Everything you need to know about the upcoming Willow series coming to Disney Plus.

Synopsis: Years after the events of the original “Willow” film, this series introduces all-new characters to the enchanted realm of fairy queens and two-headed Eborsisk monsters, and welcomes back its namesake hero, Willow Ufgood. 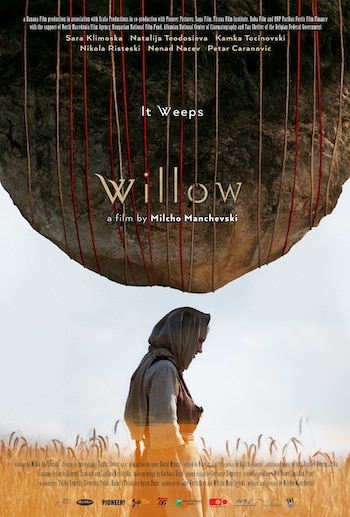 The new series is set years after the original movie and will introduce a new band of adventurers to the realm.

The official synopsis for the new series reads as follows: “The story began with an aspiring magician from a Nelwyn village and an infant girl destined to unite the realms, who together helped destroy an evil queen and banish the forces of darkness.

“Now, in a magical world where brownies, sorcerers, trolls, and other mystical creatures flourish, the adventure continues, as an unlikely group of heroes set off on a dangerous quest to places far beyond their home, where they must face their inner demons and come together to save their world.”

The Willow TV series will premiere exclusively on Disney Plus on Wednesday, November 30. We don’t yet know how many episodes the new series will run for.