Sooryavanshi follows DCP Veer Sooryavanshi, the Chief of India’s Anti-Terrorism Squad, as he attempts to protect Mumbai from one of the worst terror attacks in history. The Sooryavanshi character was announced towards the end of Simmba that served as an introduction of the film. Singham and Simmba in extended cameo appearances reprise their roles from the franchise’s previous films. 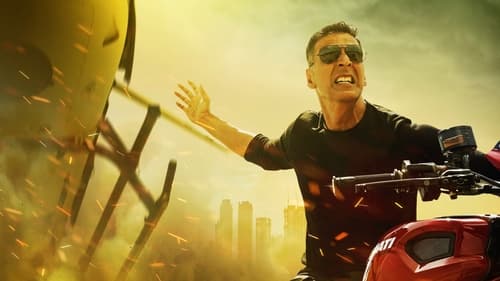 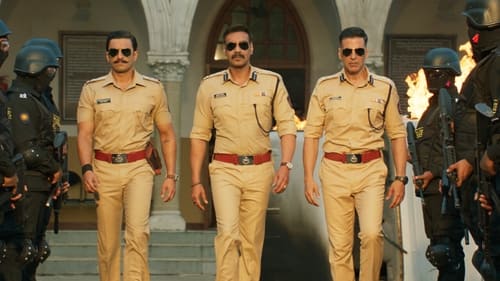 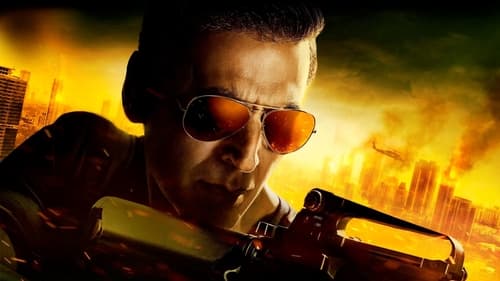 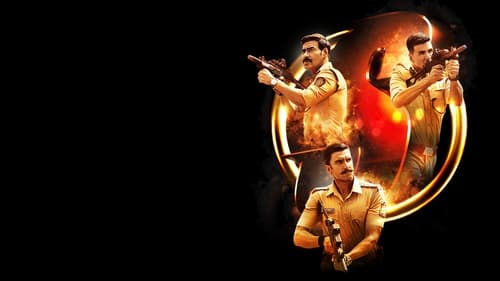 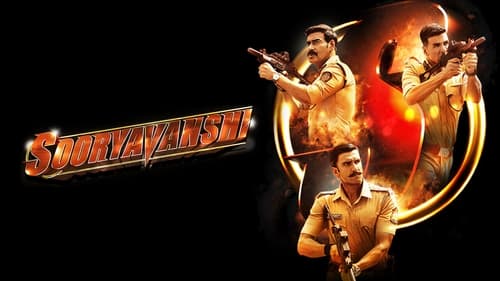