After causing a major incident, police officer Daigo Agawa takes his wife and daughter to live in the remote mountain village of Kuge. It seems the perfect place to recover from the ordeal, despite the mysterious disappearance of a previous officer posted there. One day, the body of an old woman is found on the mountain. The Goto family says she was attacked by a bear, but Daigo notices a human bite mark. It soon becomes clear that not all is as it seems in the village. 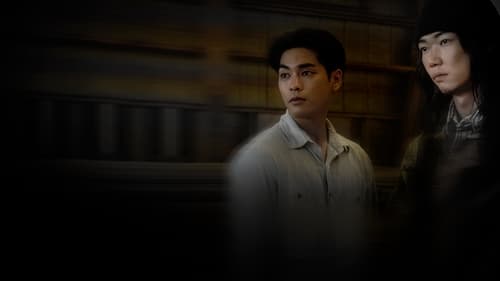 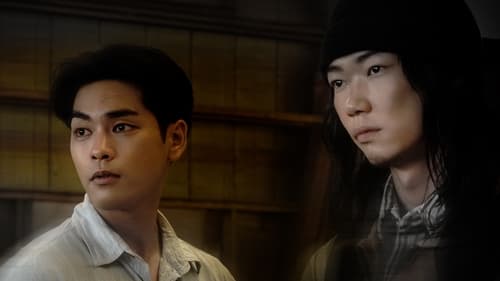 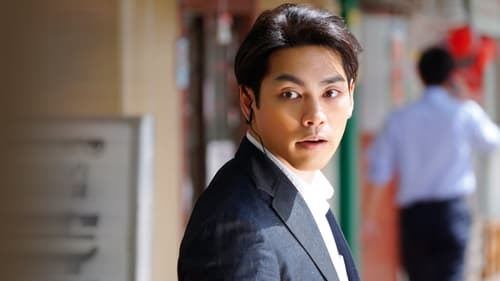 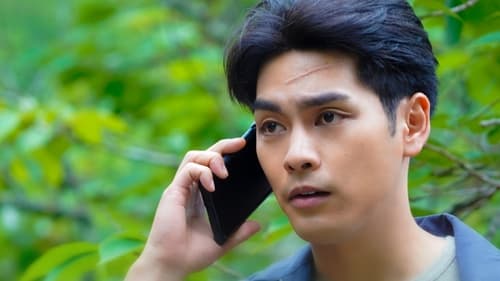 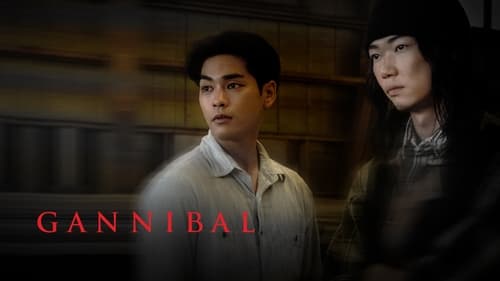 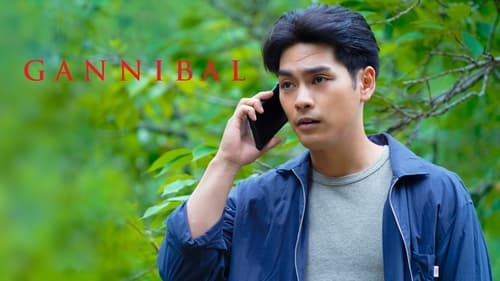 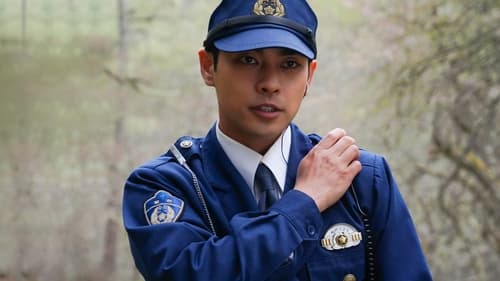 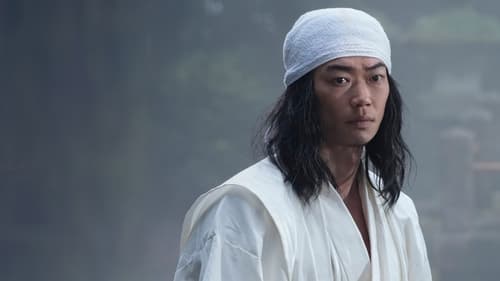 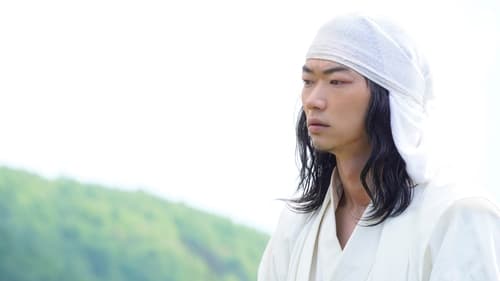 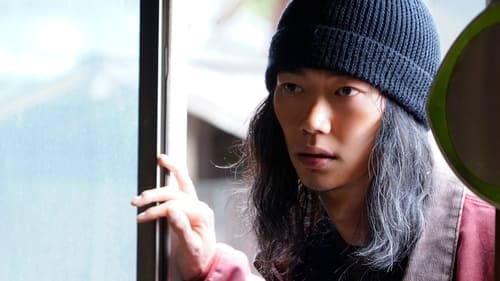