When a young black man’s girlfriend mysteriously disappears, he’s forced to go on the run, staying one step ahead of suspicious police to clear his name and to find out if otherworldly forces are to blame. 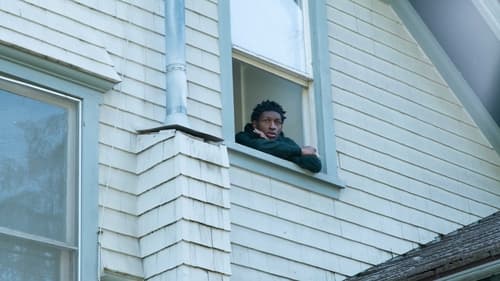 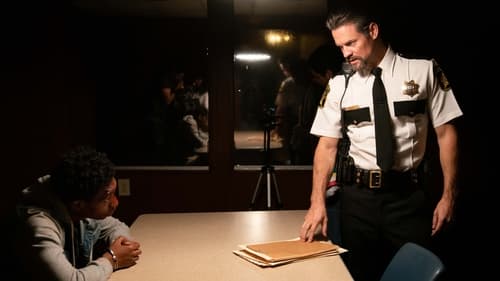 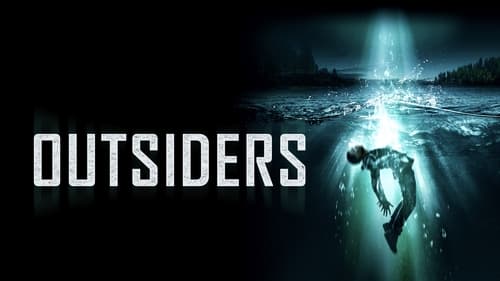