An unusual storm is approaching, and it’s about to change everything for Ana. After a short circuit at her workplace mysteriously transports her to an alternate world, she meets a crew of female soldiers caught in an endless war. Along a strange and rugged coastline, men face the stark truth lurking behind damsels who appear to be in distress. Under the leadership of Marsha, Ana trains as a sharpshooter and discovers a newfound freedom in this uninhibited sisterhood. She soon senses she may not be the ruthless killer they expect, though, and time is running out for her to find a path home. 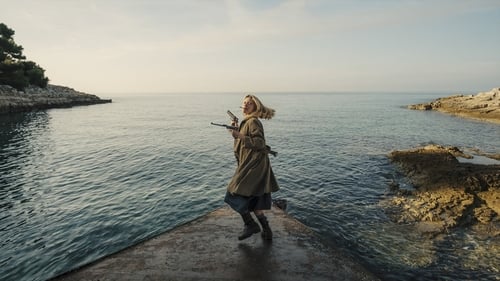 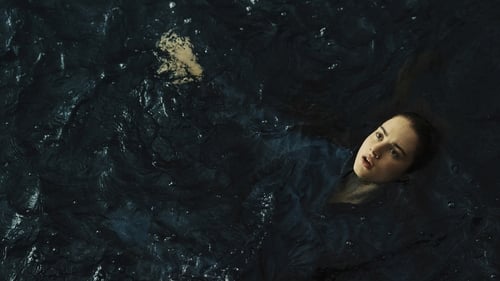 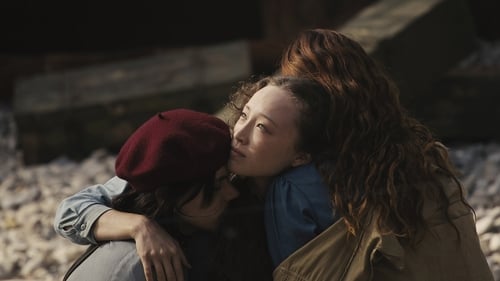 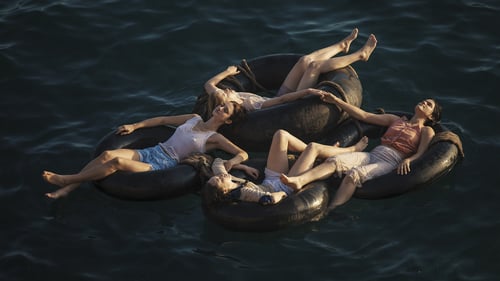 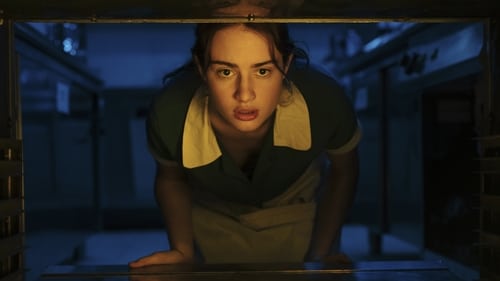 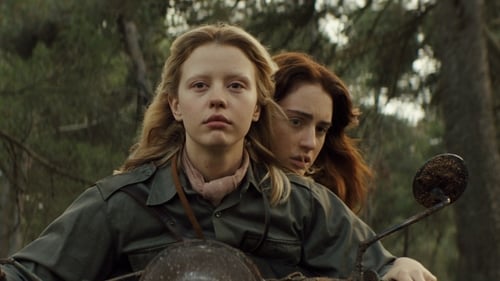