Things are going to get extreme at the Nationwide Arena in Columbus, Ohio as The All-Mighty WWE Champion Bobby Lashley defends his title against “The Viper” Randy Orton, “The EST of WWE” Bianca Belair faces off against SmackDown Women’s Championship “The Man” Becky Lynch for her championship, and “The Queen” Charlotte Flair will look to successfully defend her Raw Women’s Championship against Alexa Bliss. 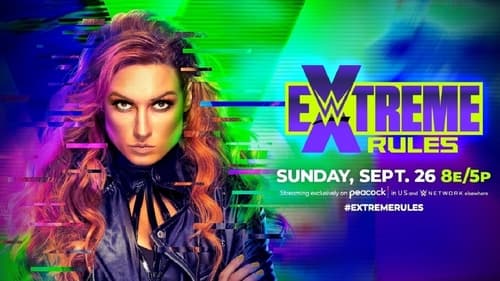