Synopsis: Set one hundred years after the events of Vikings, as tensions between the Vikings and the English royals reach a bloody breaking point and as the Vikings themselves clash over their conflicting Christian and Pagan beliefs. Leif Erikson, Freydis Eiriksdottir and Harald Hardrada begin an epic journey that will take them across oceans and through battlefields, from Kattegat to England and beyond, as they fight for survival and glory. The series shows the end of the Viking Age, marked by the Battle of Stamford Bridge in 1066. 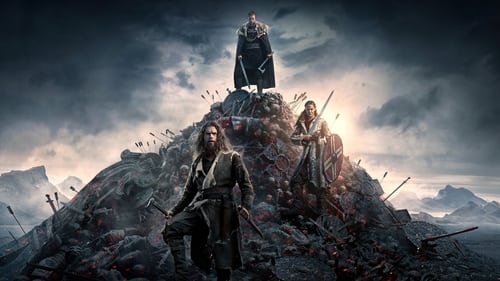 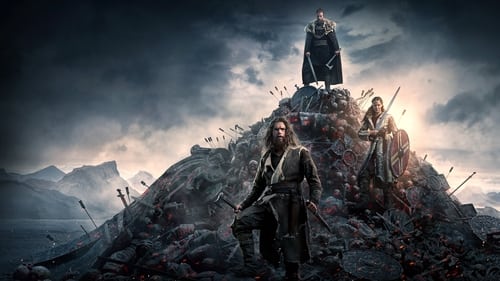 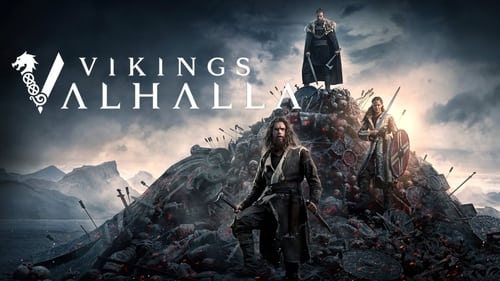 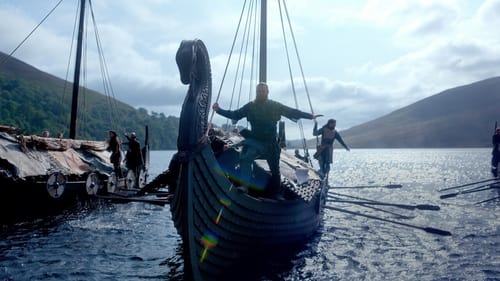 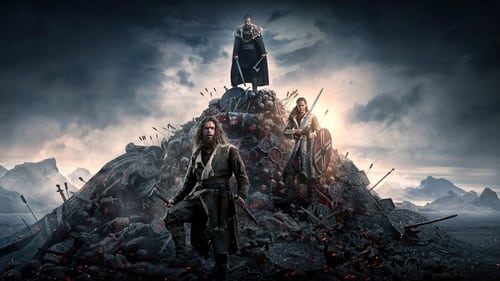 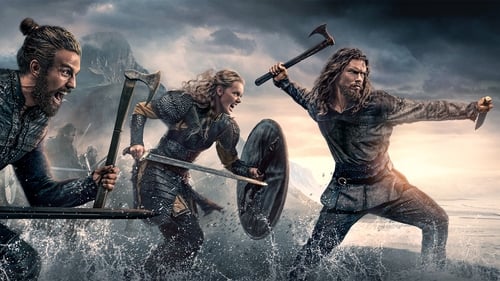