Watch and Download the official music video of “Crushed Up” by Future.

Future waste no time to release the official music video to his latest offering ‘Crushed Up‘. In August, we learned that Future was supposedly releasing a new album before touring with Nicki but it never came to fruition and Future has since removed himself from the tour. It left fans confused about whether or not they should expect new music from the rapper anytime soon.

But Future has shown time and time again that he likes to release music to kick the year off. A bunch of his projects including Beast Mode, Purple Reign and F.B.G.: The Movie were put out just a couple of weeks into the new year. His last three LPs all dropped in February.

Check out “Crushed Up” music video below and let us know what you think about it in the comment section below and do not forget to use the share buttons to alert your friends on social media. 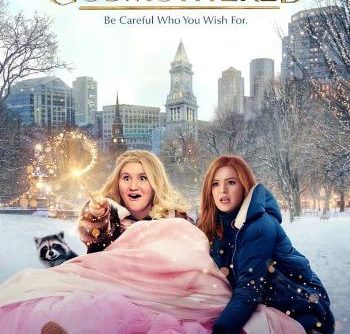 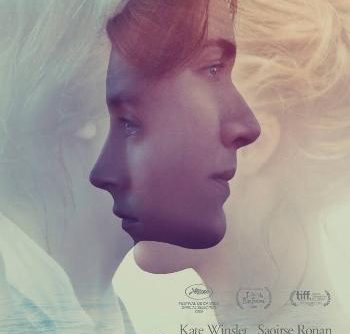 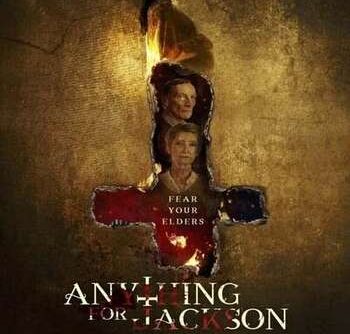 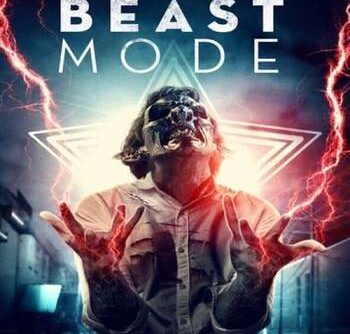 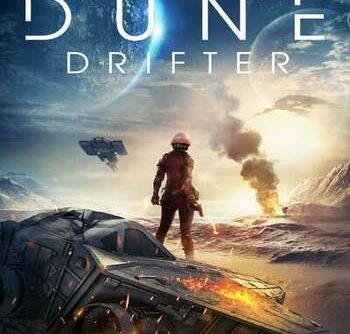