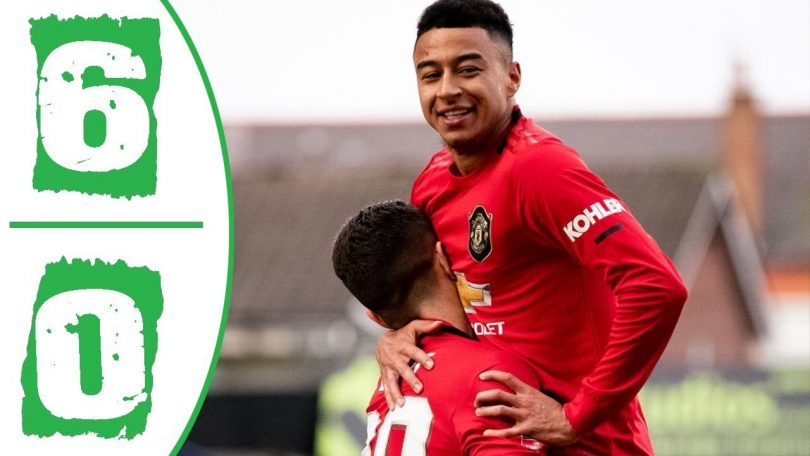 Defenders Harry Maguire and Phil Jones both got on the scoresheet as Manchester United beat Tranmere Rovers 6-0 in the FA Cup fourth round.

Diogo Dalot scored his first goal for Manchester United and there were rare strikes from Harry Maguire and Jesse Lingard as the Red Devils routed Tranmere Rovers 6-0 to reach the fifth round of the FA Cup.

Do you like this video? Let us know what you think about this video in the comment section below for instance. And do not also forget to use the share buttons below to inform your friends on social media.