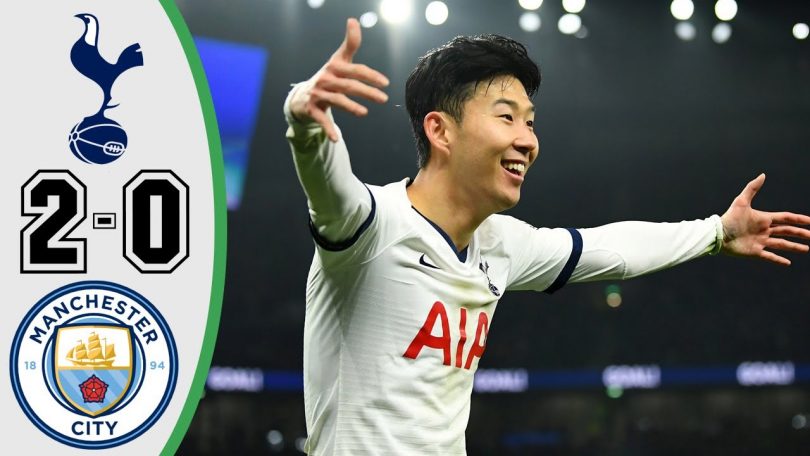 Ilkay Gundogan missed a penalty and Oleksandr Zinchenko was sent off as Manchester City had a torrid afternoon at Tottenham Hotspur Stadium.

Steven Bergwijn scored a superb volley on his debut as Tottenham earned a 2-0 victory over Manchester City, who dominated possession but missed a penalty and had Oleksandr Zinchenko sent off.

Do you like this video? Let us know what you think about this video in the comment section below for instance. And do not also forget to use the share buttons below to inform your friends on social media.