Synopsis: In 1916, Morpheus, the king of dreams and one of the seven Endless, is captured in an occult ritual. After being held captive for 106 years, Morpheus escapes and sets out to restore order to his kingdom of the Dreaming. He attempts to mend the cosmic, and also very human mistakes he has made during his long and vast existence. 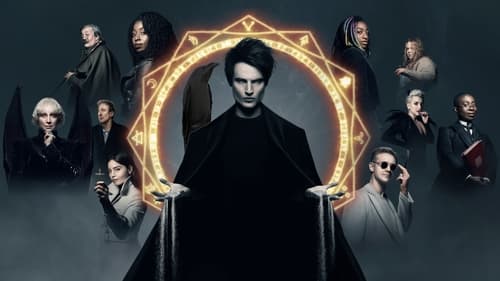 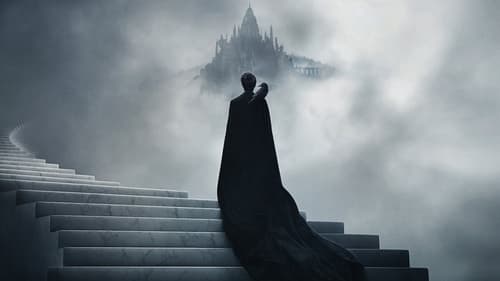 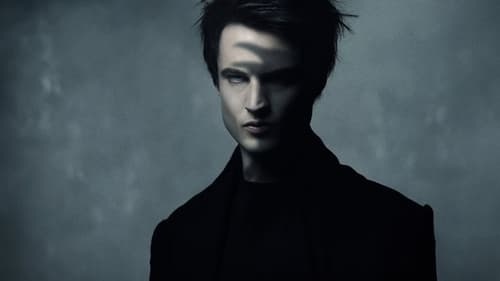 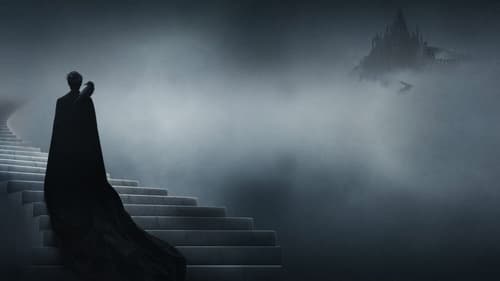 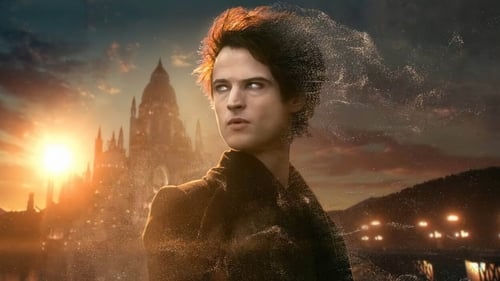 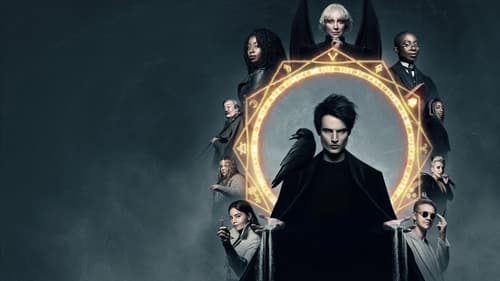 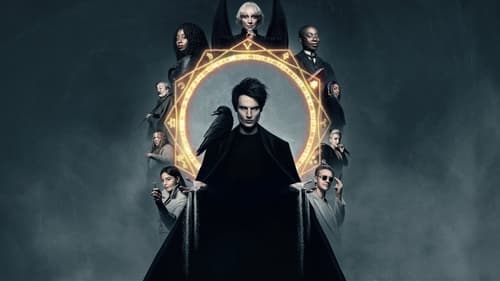