Maurice Flitcroft, a dreamer and unrelenting optimist, managed to gain entry to The British Open Golf Championship qualifying in 1976 and subsequently shot the worst round in Open history, becoming a folk hero in the process. 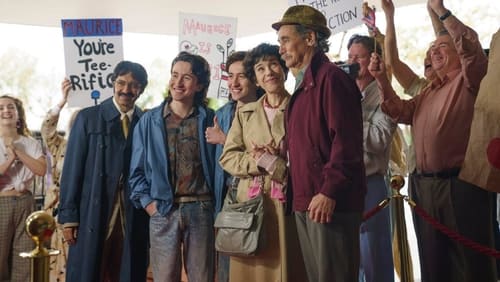 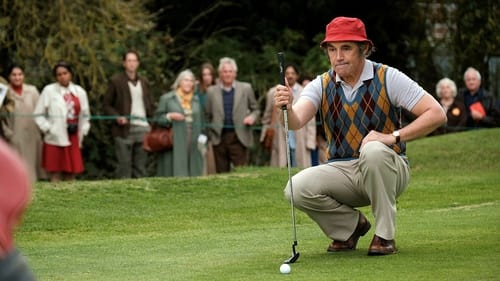