An amateur historian defies the academic establishment in her efforts to find King Richard III’s remains, which were lost for over 500 years. 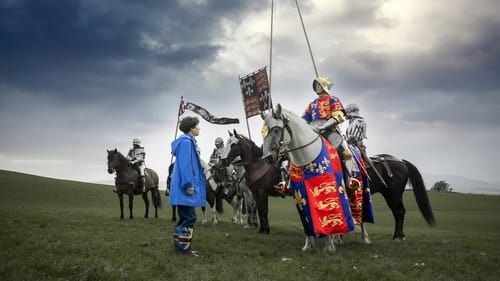 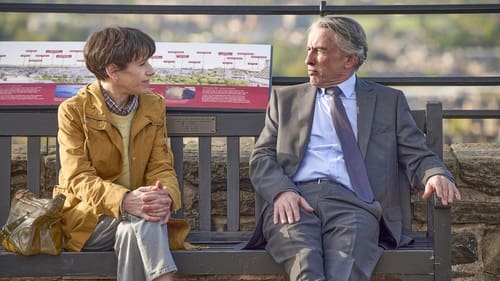 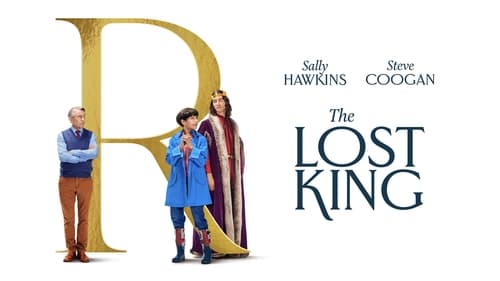