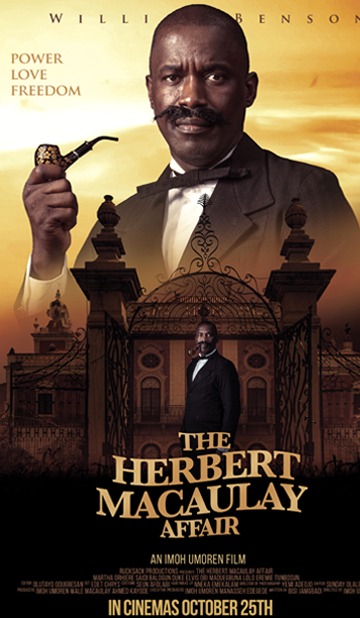 The Herbert Macaulay Affair is a story that follows Young Herbert who returns from England and begins the opposition to the colonial government.

In 1898, Herbert is done with his scholarship training and becomes the first Engineer and Surveyor in the colony. Upon his return he is employed by the Colonial Government in Lagos He faces a lot of discrimination and watches it being done to fellow Lagosians. Annoyed by the constant marginalization, Herbert quits his job with the colonial government and starts a long opposition to them.