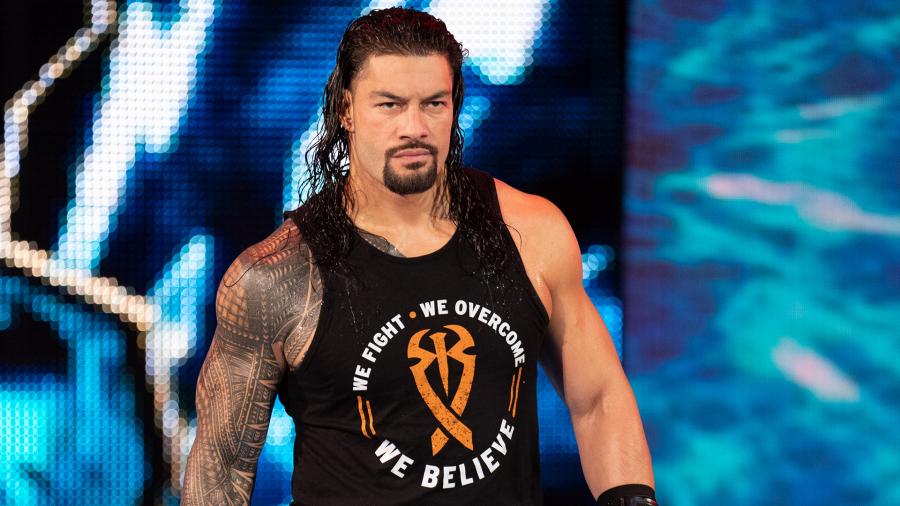 The agile, imposing juggernaut has been told his entire life that he cannot accomplish his goals. And since day one of his arrival in WWE, he has proven his naysayers wrong in the language of broken bodies and shattered Superstars who thought they had his number.

But, in spite of his success, Reigns has never forgotten where he came from. Case in point, when Dean Ambrose and Seth Rollins suddenly found themselves facing the same enemies as their former brother-in-arms, Roman Reigns realigned with The Hounds of Justice, and The Shield was reborn!

Shortly after reuniting with The Hounds of Justice, The Big Dog joined an exclusive company, capturing the Intercontinental Title to become a Grand Slam Champion.

At SummerSlam 2018, Reigns finally vanquished his greatest rival when he defeated Brock Lesnar to win the Universal Title. He then set out to be what he had always been, a fighting champion.

That all changed on the Oct. 22 edition of Monday Night Raw, when Reigns announced that the leukemia that he had lived with for 11 years had returned. Because of this, he relinquished the Universal Title and returned home to fight it.

Thankfully, Reigns’ battle was a successful one, and he returned to Raw on Feb. 25, 2019. With a renewed focus, The Big Dog battled Drew McIntyre at WrestleMania 35 and defeated The Scottish Psychopath, proving that he was as powerful as ever.

Now as a member of SmackDown LIVE after the shocking 2019 Superstar Shake-up, The Big Dog is more motivated than ever and ready to take a bite out of the blue brand. 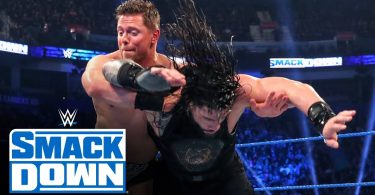 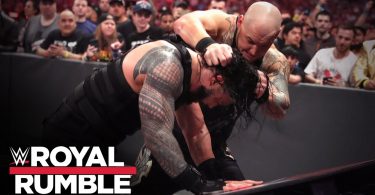 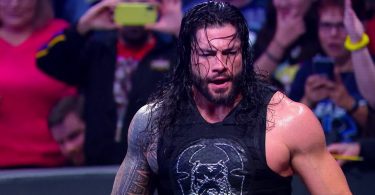 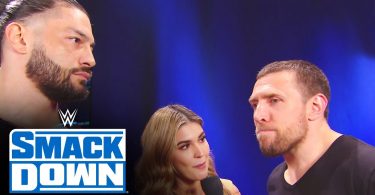 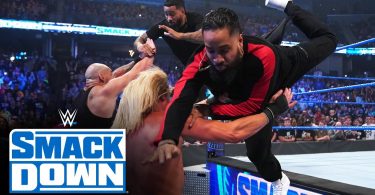 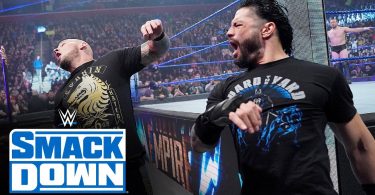 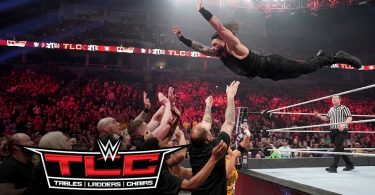 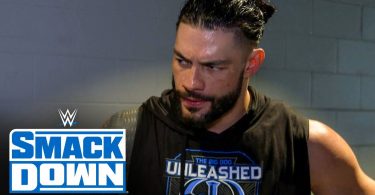 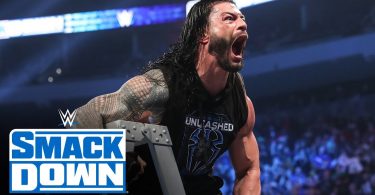 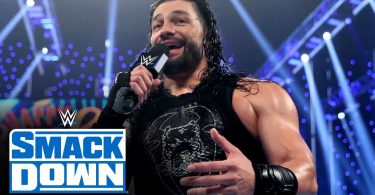