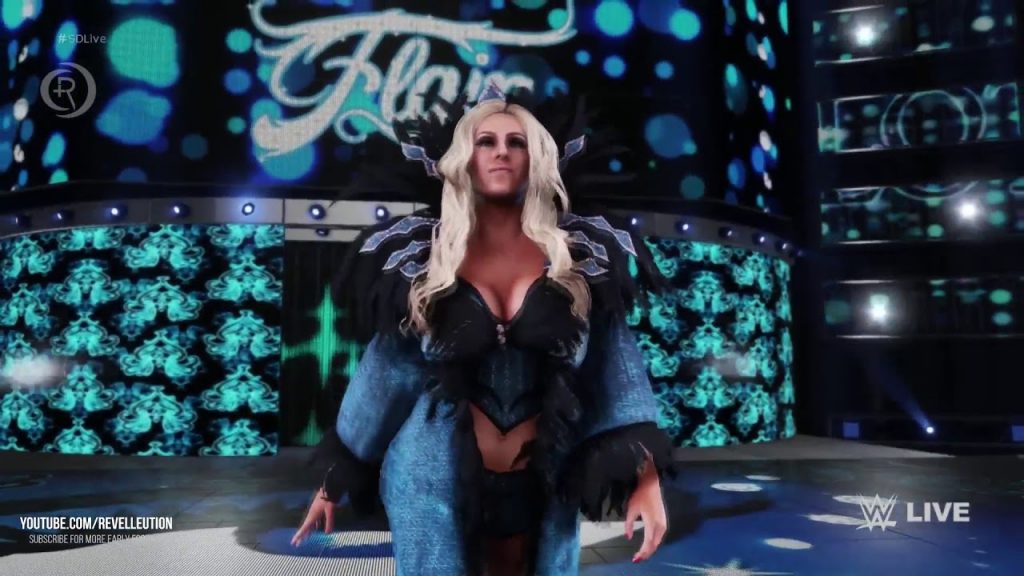 Charlotte was the best heel in the entire women’s division when she was on RAW. After capturing the women’s title for the 7th time at SummerSlam 2018, her best friend Becky Lynch betrayed her in what ignited an intense rivalry between the two.

In the 2017 Superstar Shake-up, Charlotte was sent to SmackDown LIVE, where she added the SmackDown Women’s Title to her overflowing trophy case. All told, Charlotte has won more Women’s Titles than any other Superstar in WWE history. She also became the first female Superstar in WWE history to main event in a singles match on Raw, SmackDown LIVE and a pay-per-view. To add to that, she ended Asuka’s undefeated streak on The Grandest Stage of Them All at WrestleMania 34. One year later, she main-evented WrestleMania 35 in a Winner Take All Match against Ronda Rousey and Becky Lynch.

More challengers are bound to surface; they always do. Yet, come what may, Charlotte Flair will continue competing the only way she knows how … with flair! 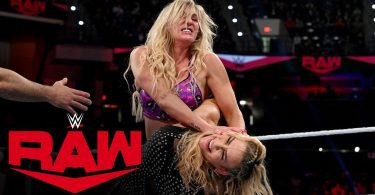 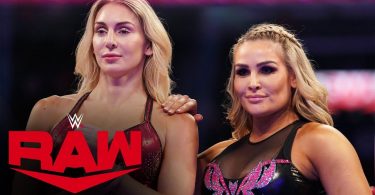 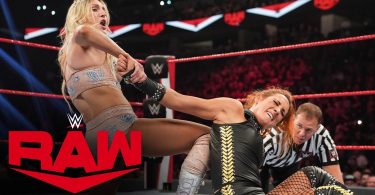 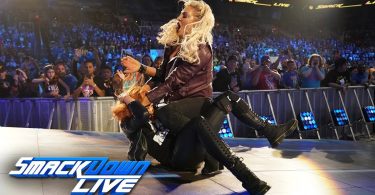