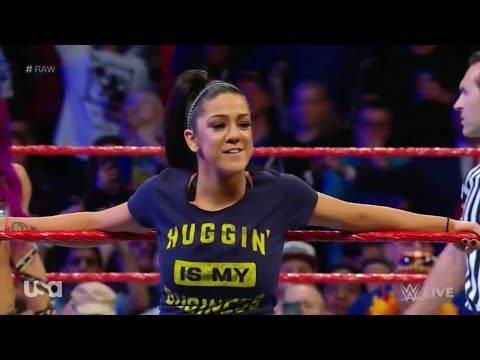 When she turned 18, Bayley started to train for the squared circle, and after learning the ropes on the indies, she joined NXT’s burgeoning Women’s division in 2012. Unlike her contemporaries, she didn’t mirror Charlotte’s confidence, Sasha Banks’ swagger or Becky Lynch’s toughness. Instead, Bayley had an ever-present smile and an overwhelming enthusiasm that made it impossible to root against her.

She quickly inspired young ladies to wear side ponytails and grown men to embrace hugs. In 2015, she competed in the first 30-minute WWE Iron Man Match featuring two female competitors, defeating Banks to retain the NXT Women’s Championship and setting a new standard for the Women’s divisions in both NXT and WWE. She then went on to have classic showdowns against Asuka and Nia Jax before debuting on Raw on the night after SummerSlam 2016.

Bayley then moved to SmackDown LIVE in the 2019 Superstar Shake-up and immediately began mixing it up with the likes of Flair and Lynch. She even won the Money in the Bank Ladder Match and cashed it in to defeat Charlotte for the SmackDown Women’s Title on the same night. 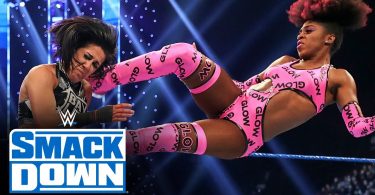 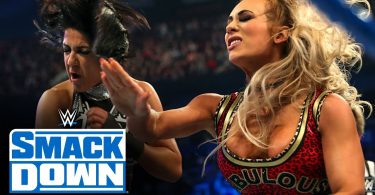 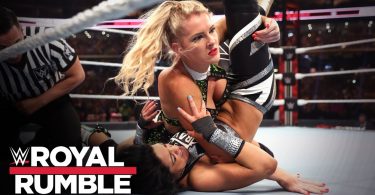 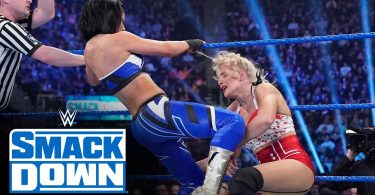 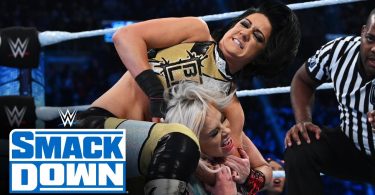 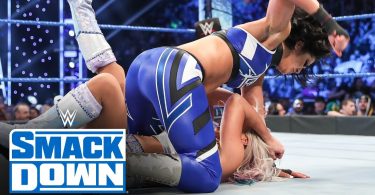 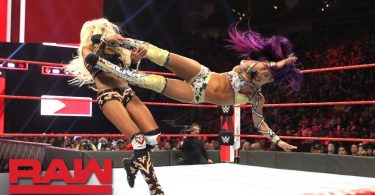