The club is located in Munich, Bavaria. It is also the most successful club in German football history.

They have won a record 29 national titles and 19 national cups.

Bayern FC was founded in 1900 by 11 football players which were led by Franz John.

Get soccer football news, video and lots more on our website. 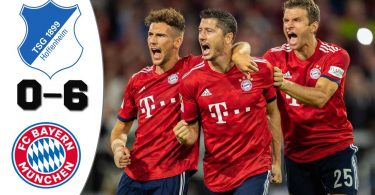 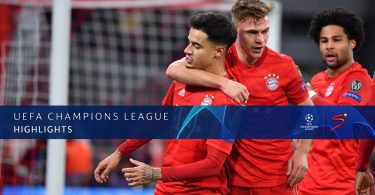 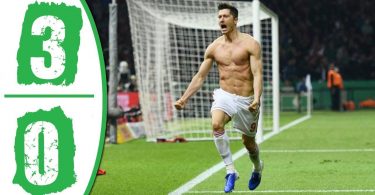 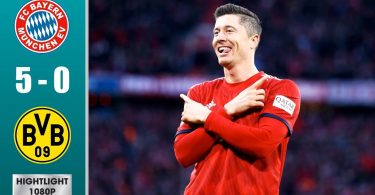 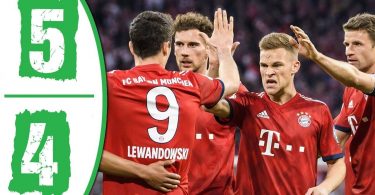 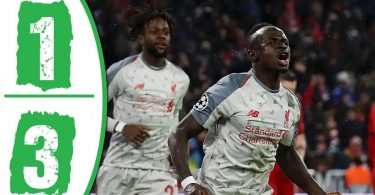 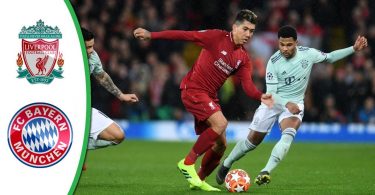 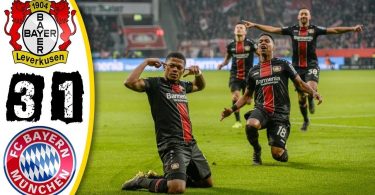