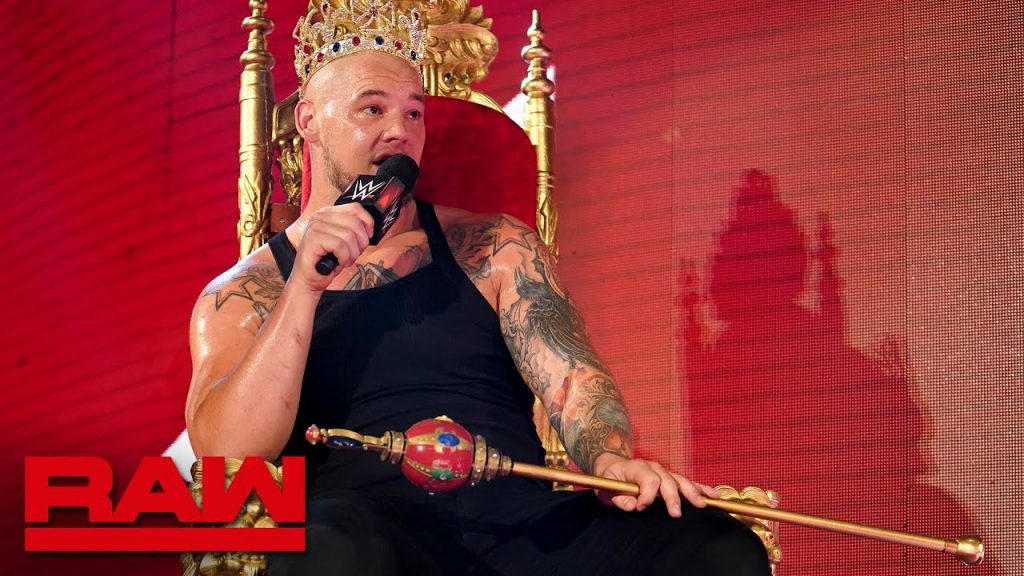 Less a Superstar than a force of nature, The Lone Wolf first made his mark on The Grandest Stage of Them All when he eliminated Kane from the third annual Andre the Giant Memorial Battle Royal to win the bout and stake his claim as the legendary giant’s heir apparent.

He hasn’t stopped since then, wrecking rivals like AJ Styles, Dean Ambrose and Sami Zayn, and winning the Money in the Bank Ladder Match and the United States Championship. Corbin even ended WWE Hall of Famer Kurt Angle’s career at WrestleMania 35 and won the 2019 King of the Ring tournament. Hate him? How could you not?

King Corbin likes to proclaim that he spells the End of Days for anyone who dares to fight him. At the end of the day, that might just land him the Universal Championship. 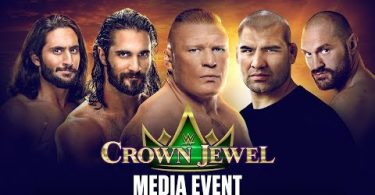 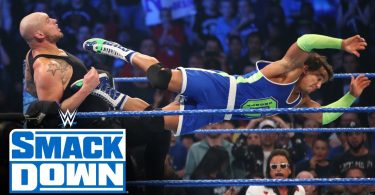 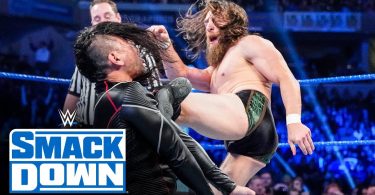 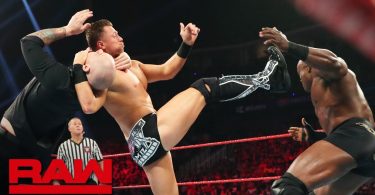 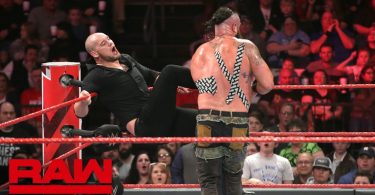 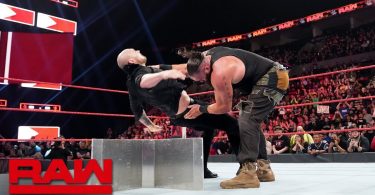