Anthony Ramos is an American singer and actor at the same time. Born 1 November 1991.

Meanwhile, Anthony Ramos began his career in the year 2011 which earned him roles in a variety of regional and touring musical productions.

Ramos also perfumed in Heart and Lights in the year 2014 at Radio City Music Hall.

it is a dance show with the Rockettes which was later cancelled during previews.

Stagatv is an online free video blog website which provides the latest and trending entertainment news on the internet.

We have a lot of series and all movies are grouped according to their categories. 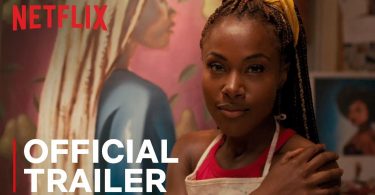