Anthony Martial is a footballer and born on 5 December 1995.

Anthony is a french professional footballer who plays as a forward for a premier league club Manchester United and the France national team.

He began his professional career at Lyon and he was later transferred to AS Monaco in 2013 for a fee of €6 million.

Meanwhile, he was a member of Monaco’s squad for two seasons and later signed for Manchester United in 2015 for an initial fee of £36 million which could potentially rise to £57.6 million.

Therefore, invite your friends to subscribe to our daily newsletter and never miss any soccer highlights. 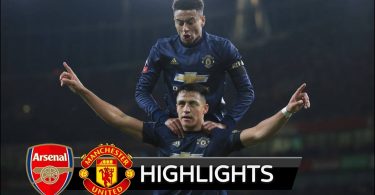