Anthony Anderson is an American actor and born on August 15 1970.

He is also a comedian, writer and a game show host. Meanwhile, He has starred in his own short-lived sitcom, All About the Andersons, as well as the ABC sitcom Black-ish and the Fox sitcom The Bernie Mac Show during its fifth and final season.

Therefore, he is known for his leading roles in the drama series titled K-Ville, The Shield and as NYPD Detective Kevin Bernard on Law & Order. 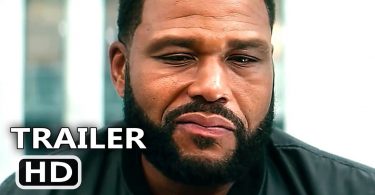