Andy Serkis 20 April 1964 is a professional English actor and also a film director.

He placed good roles in performance capture which include n=motion capture acting animation and voice work for such computer-generated characters as Gollum.

Also, he is the founder of Imaginarium. The company was founded in 2011 by Andy and also producer Jonathan Cavendish. 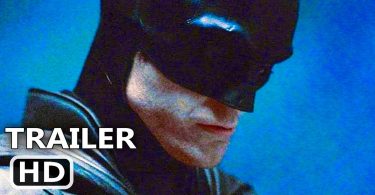 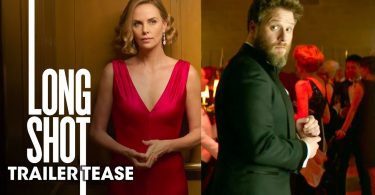