Ander Herrera is a professional Spanish footballer who plays as a midfielder for Ligue 1 club Paris Saint-Germain.

He started his career at Real Zaragoza, before he moved to Athletic Bilbao in the year 2011 and then to Manchester United.

During the time he was with the club, he has won four trophies, including the FA Cup, EFL Cup and UEFA Europa League, and was named as their player of the year for the year 2016 – 2017 football season.

Get the latest from our sports blog from Stagatv 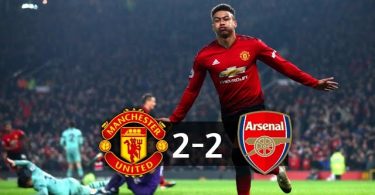