Ryan was born on 3 May 1969. She is an American actress of stage and screen.

Amy Ryan is a graduate of  New York’s High School of Performing Arts.

Meanwhile, she is an Academy Award nominee.

Amy started her professional stage career in 1987. She made her Broadway debut in 1993 as a replacement in the original production of The Sisters Rosensweig.

Meanwhile, she received a lot of awards base on the role she played. 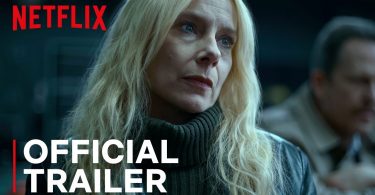 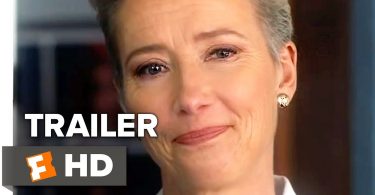