Allison Williams is a female American actress and also a singer.

She played Marnie Michaels on the HBO comedy-drama series Girls and received critical acclaim for her performance in the 2017 horror film Get Out.

Allison studied English. While at Yale University, she was a member of the improv comedy troupe Just Add Water for good four years. 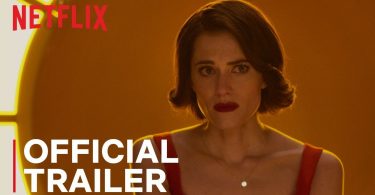