Alexander Ludwig is a Canadian singer, actor and model.

He appeared in the History Channel series Vikings.

Alexander received his film credits The Seeker: The Dark Is Rising and The Hunger Games.

Ludwig father is a businessman and the mother is a former actress.

Also, he enrolled as a theatre major at the University of Southern California where he is in the Phi Kappa Psi fraternity and lives full-time in Los Angeles. 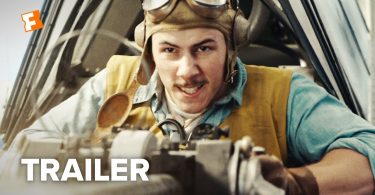