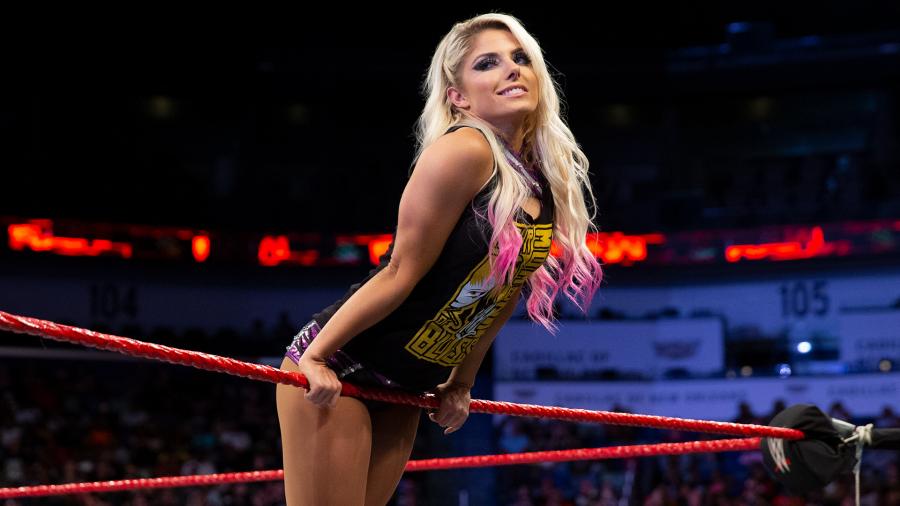 The multi-time Women’s Champion made history when she successfully defended her Raw Women’s Title in the first-ever Women’s Elimination Chamber Match. Five Feet of Fury also defeated seven other Superstars to become Ms. Money in the Bank, then cashed it in later that night on Nia Jax to capture the Raw Women’s Title for the third time. She added the WWE Women’s Tag Team Championship to her trophy case alongside Nikki Cross as well.

When she’s not winning championships, she has stayed in the spotlight by hosting WrestleMania or emceeing her own talk show, “A Moment of Bliss.”

Bliss might be her name, but get on her bad side (which isn’t hard to do) and you’ll soon learn that there’s nothing heavenly about Alexa’s demeanor. 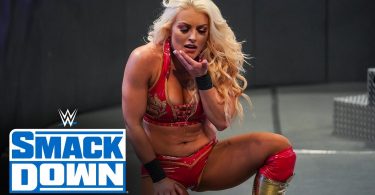