, Tom Budgen is a professional wrestler born 19 May 1985. His ring name is Aleister Black.

Currently, he is signed to WWE and also performing on the SmackDown brand.

Meanwhile, when he was in NXT he became a one-time NXT Champion.

Aleister Black worked for promotions across Europe, Japan and the United States of America under the ring name Timmy End.

Also, Aleister lost the NXT championship in 2018 to Tommaso Ciampa.

In 2019, Tom Budgen was promoted to the main roster, appearing in Raw and SmackDown Live.

StagaTv shows the recent news and video about WWE.

You can watch on your phone and enjoy the unlimited WWE entertainment.

The perfect medium to watch movies and WWE for free with no monthly payment.

You can subscribe to our newsletter and get the news on your device whenever we have the latest update for you. 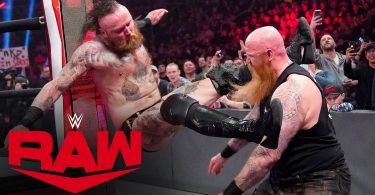 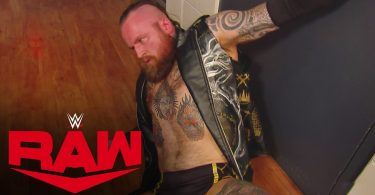 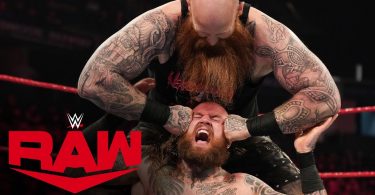 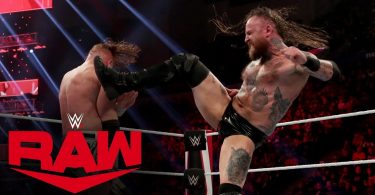 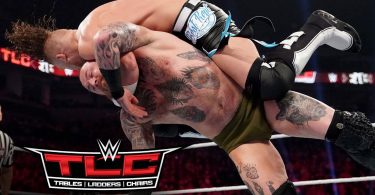 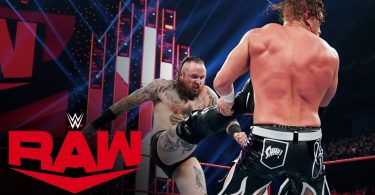 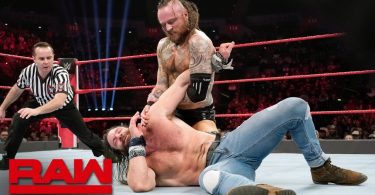