,he is a popular Nigerian Nollywood actor, filmmaker, movie producer and director.

Also, So many people know him as Oga Bello.

Meanwhile, he began his acting career in the year 1964 with a group called Young Concert party. The leader of the party was Ojo Ladipo also known as Baba Mero.

As a result of is good acting performance, Adebayo Salami as featured in a lot of Yoruba films like Ajani Ogun, The Bridge, Ayomide and so many on.

His first movie was produced in 1985 from the stable of Awada Kerikeri.

Furthermore, he was part of the pioneer member of the Nigerian Theatre Arts Practitioners and served as the president of the association.

Furthermore, you can learn more about Salami by going through his personal profile.

Nominations:
Nigeria Entertainment Award for Best Actor,
City People Movie Award for Best Movie of the Year (Yoruba)
Above all, you can watch unlimited movies on StagaTv on your mobile devices.
Likewise, you can support us by spreading this our video blog post to your friends and family.
Download the latest Nollywood movies on stagaTV Entertainment Website 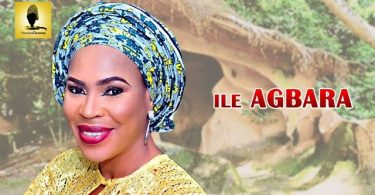 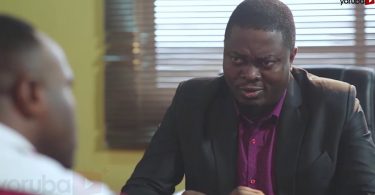 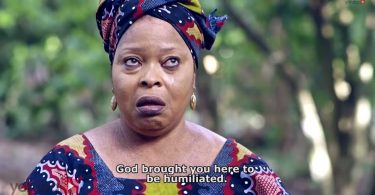