Adam Driver is a popular American actor and also known as Douglas.

He has participated in a lot of movie series and also played the role of Adam Sackler in the HBO Comedy Series Girls.

Meanwhile, his performance helped him to receive the three consecutive nominations for the Primetime Emmy Award for outstanding supporting actor in a comedy series.

Born: 19 November 1983 (age 35 years), San Diego, California, United States
Height: 1.89 m
Years of service: 2002–2005
Spouse: Joanne Tucker (m. 2013)
Upcoming movie: Star Wars: The Rise of Skywalker
StagaTv is not a movie blog. It’s a blog where you get opportunities to learn more about your favourite actor and get to know better.
We have different categories of movies with quality content which will help you get what you need.
We deliver both old and new movies to our visitors.
Subscribe to our newsletter and never miss any video posts from StagaTv.
We don’t spam and we don’t send you a bunch of posts at the same time.
Movie Trailers 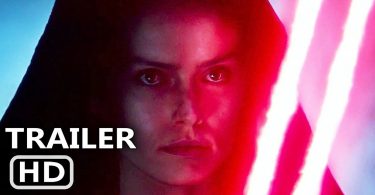 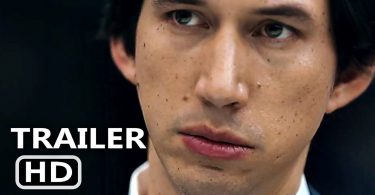 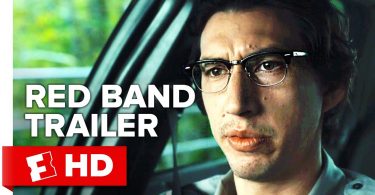