The story of Elizabeth Holmes, the enigmatic Stanford dropout who founded medical testing start-up Theranos. Lauded as a Steve Jobs for the next tech generation and once worth billions of dollars, the myth crumbled when it was revealed that none of the tech actually worked, putting thousands of people’s health in grave danger. 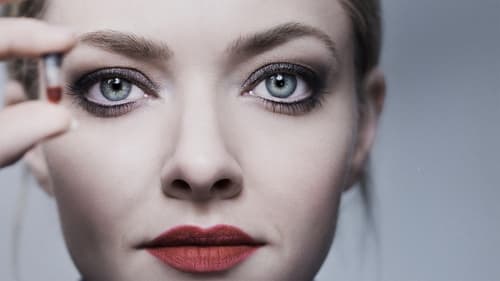 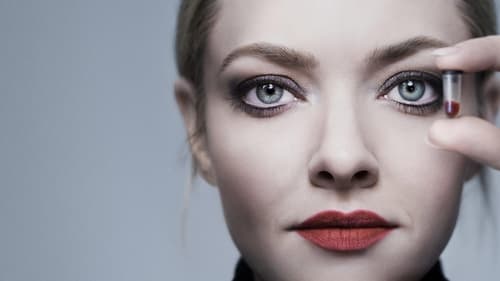 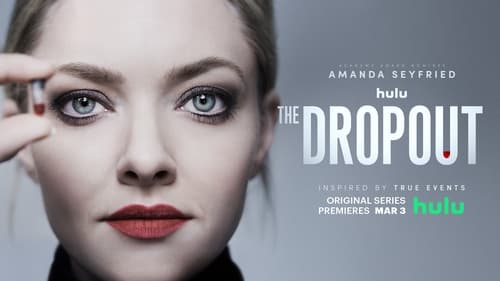 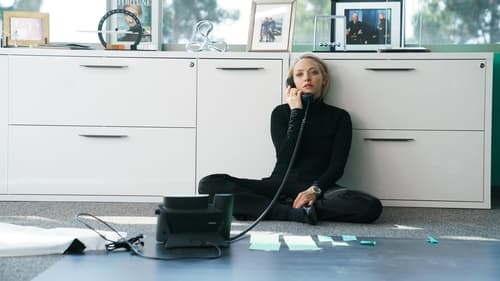 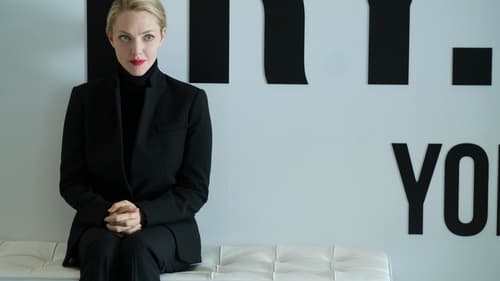 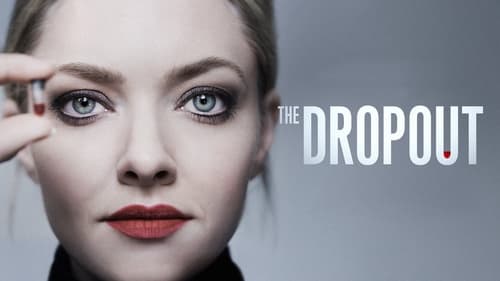