When a massive sinkhole mysteriously opens in Los Angeles, it tears a family in half, separating mother and son from father and daughter. When part of the family finds themselves in an unexplainable primeval world, alongside a disparate group of strangers, they must work to survive and uncover the mystery of where they are and if there is a way back home. 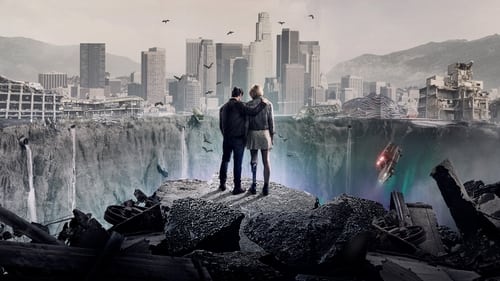 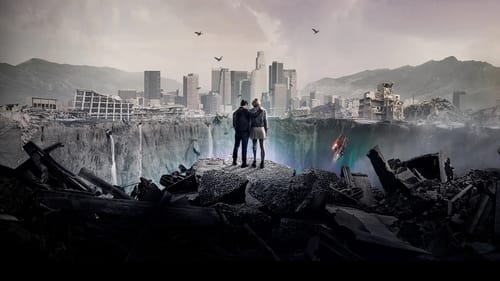 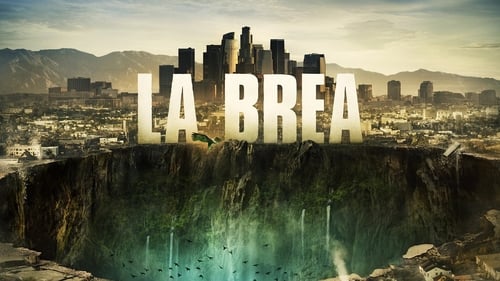 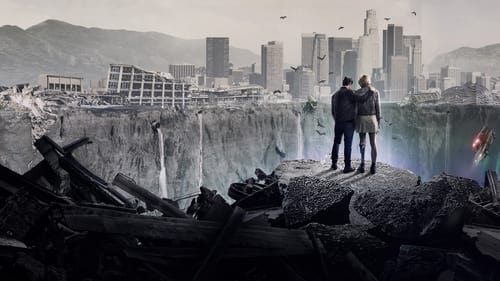 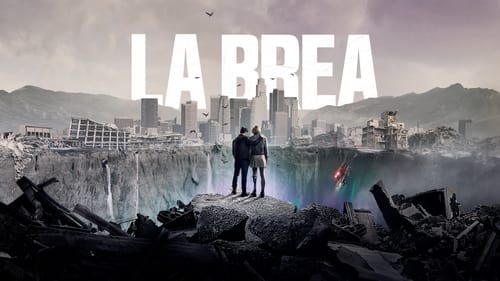 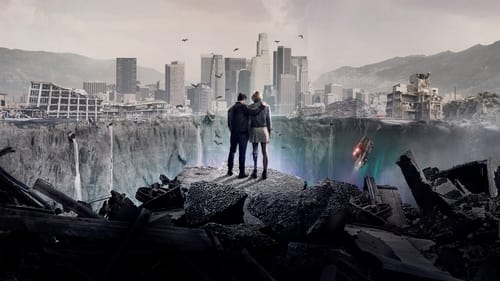