Synopsis: In the Comanche Nation in 1717, a fierce and highly skilled warrior named Naru learns the prey she is stalking is a highly evolved alien with a technologically advanced arsenal.

In order to understand prey (2022) which is predator 5, you can download the first 4 episodes below; 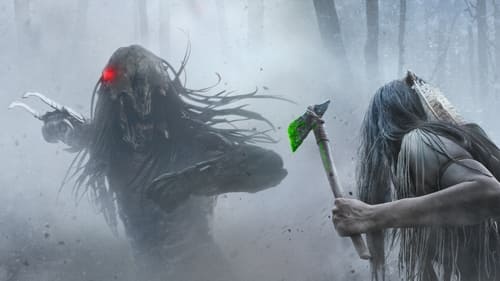 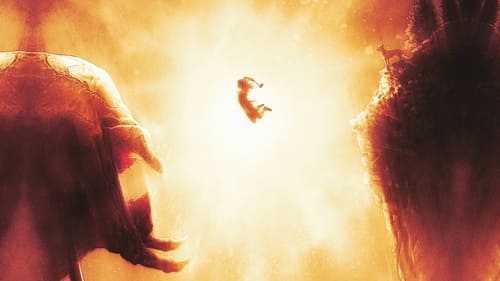 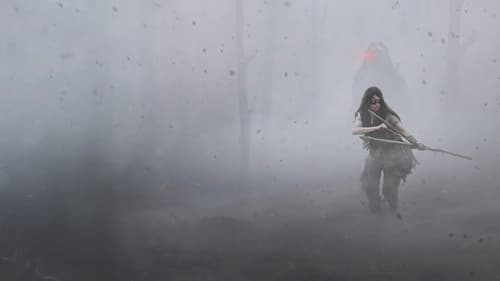 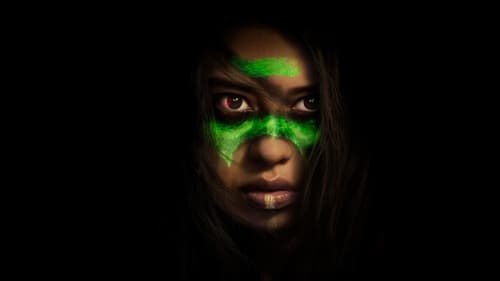 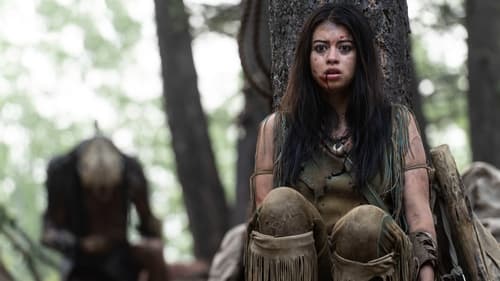 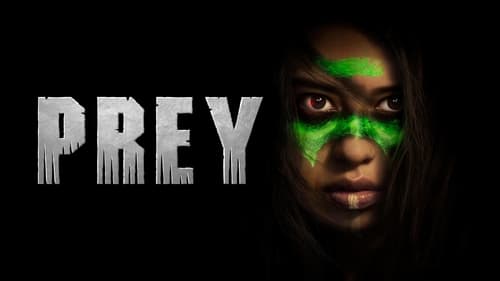 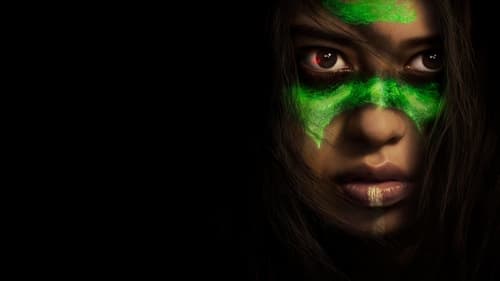 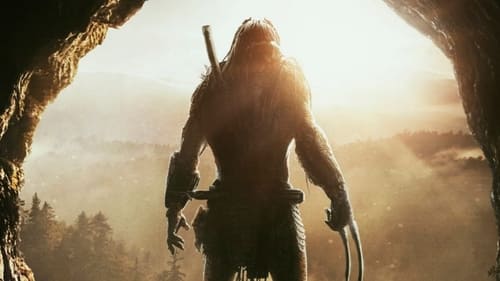 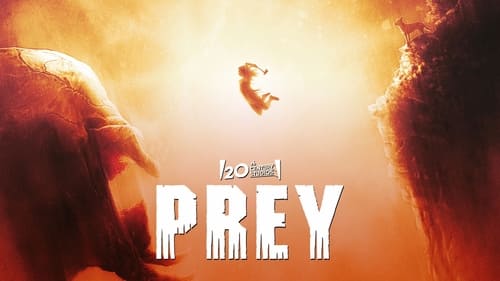 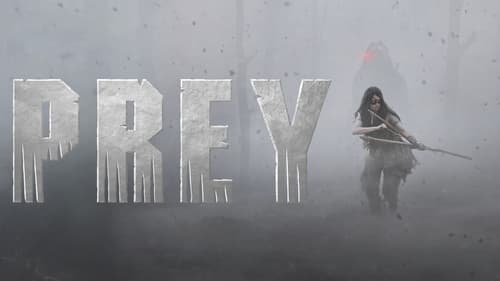 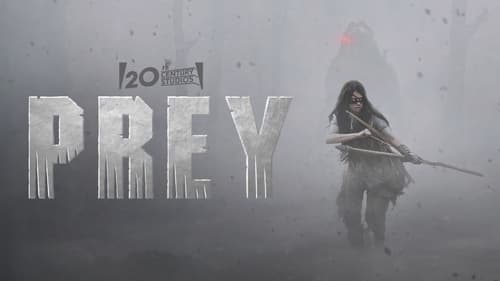 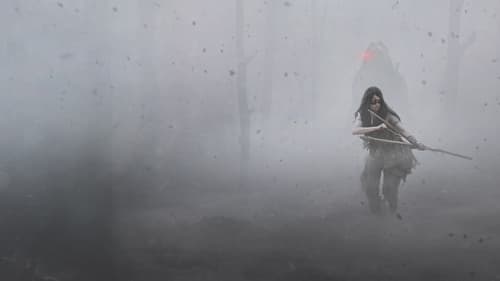 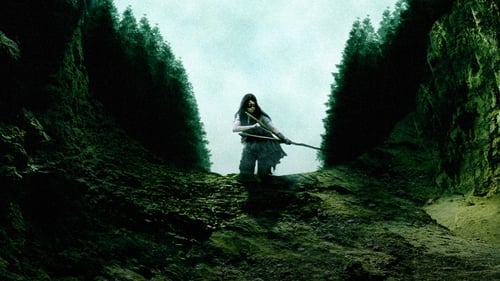 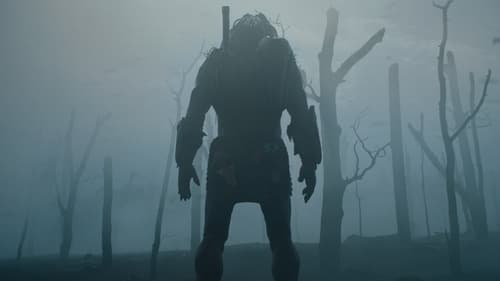