A live action and CGI retelling of the beloved tale of a wooden puppet who embarks on a thrilling adventure to become a real boy. Other characters include Geppetto, the woodcarver who builds and treats Pinocchio as if he were his real son; Jiminy Cricket, who serves as Pinocchio’s guide as well as his “conscience”; the Blue Fairy; “Honest” John; Sofia the Seagull and The Coachman. 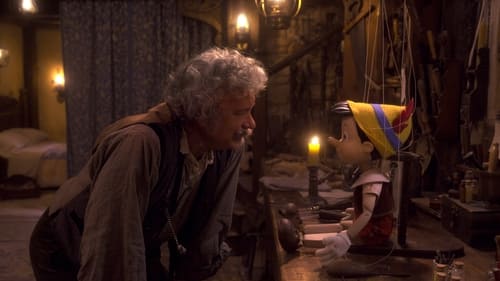 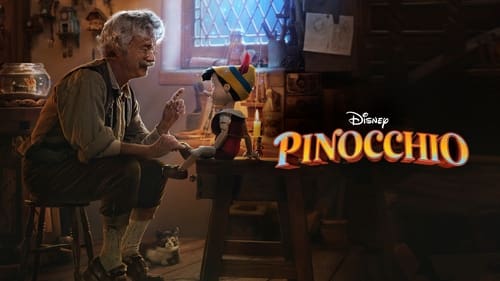 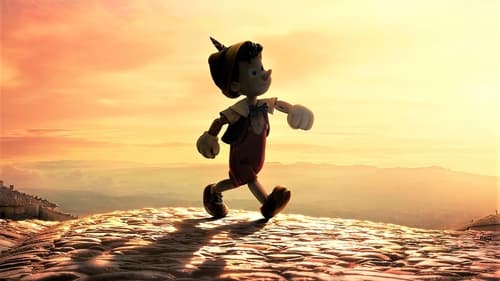 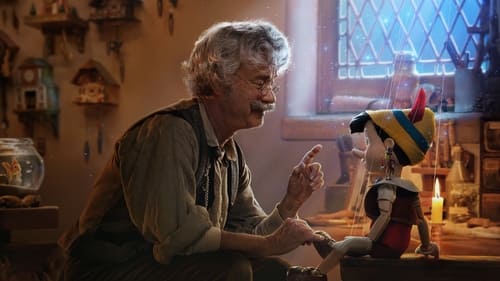 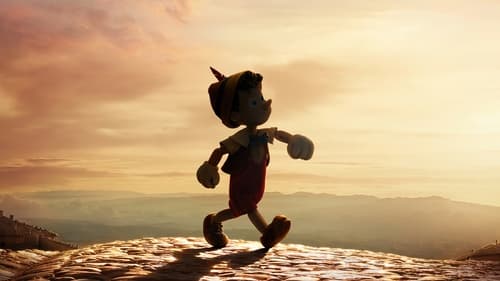 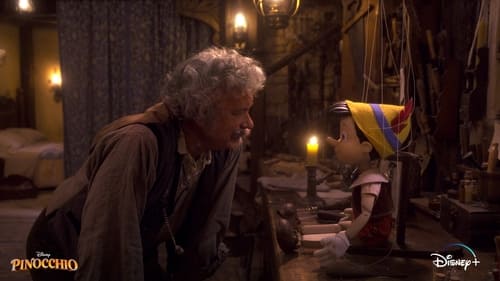 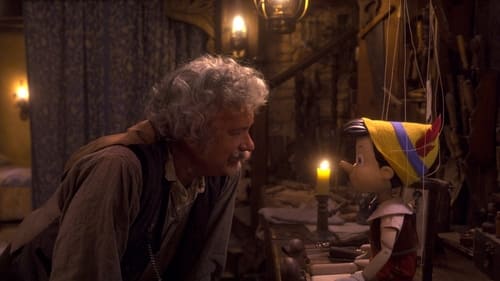