Two years into an intergalactic invasion of Earth, survivors in Sydney, Australia, fight back in a desperate ground war. As casualties mount by the day, the resistance and their unexpected allies, uncover a plot that could see the war come to a decisive end. With the Alien invaders hell-bent on making earth their new home, the race is on to save mankind. 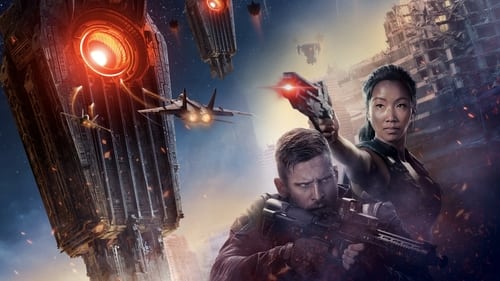 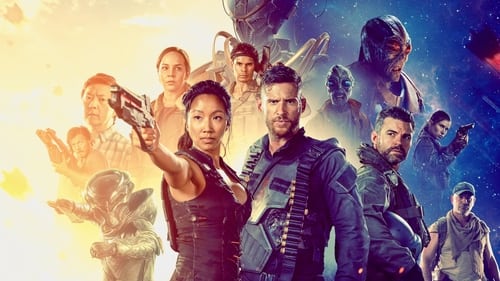 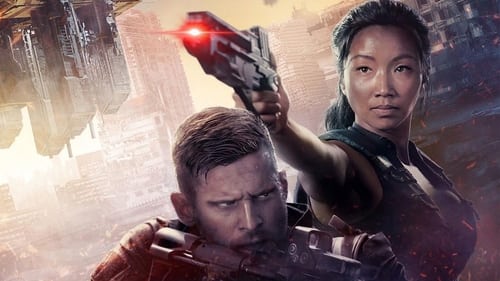 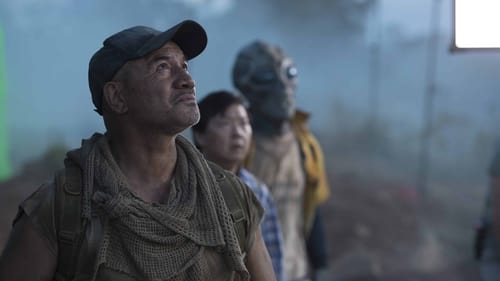 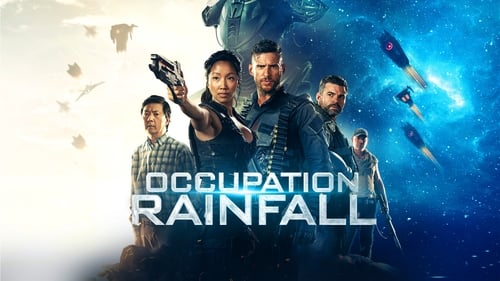 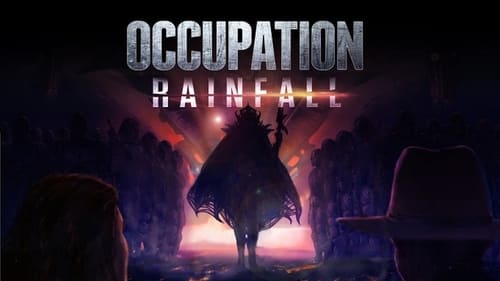 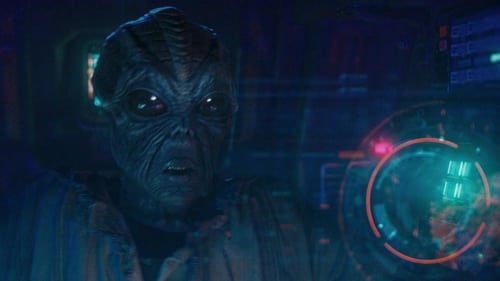 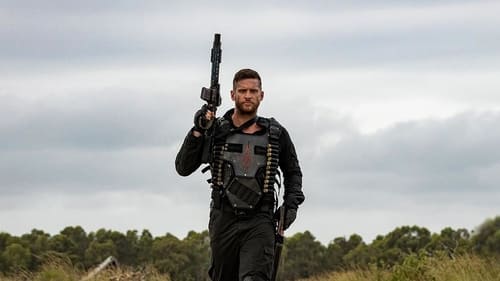 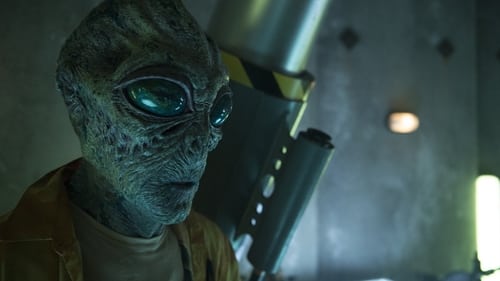 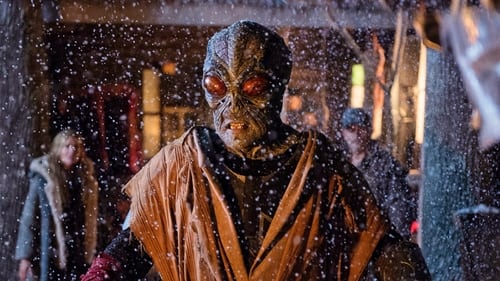 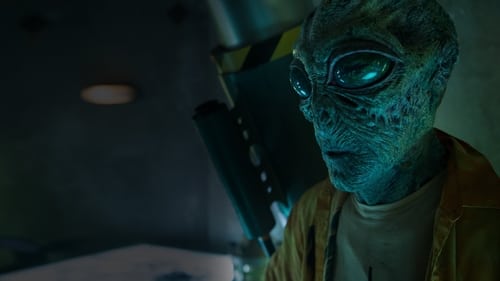 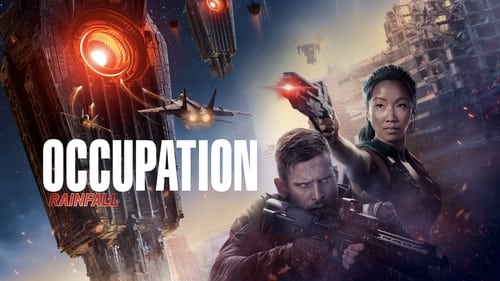 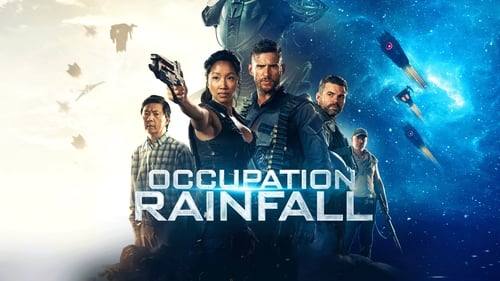 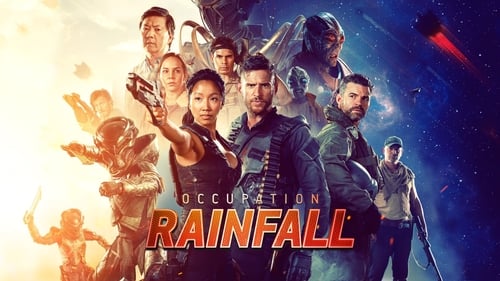