After Oversight is almost killed in a bombing, he recruits Mac to help him find the suspected bomber, Mason (Peter Weller).

However, when Mason reveals he didn’t plant the bomb, the three team up to track down Codex, the shadow organization that set them up. 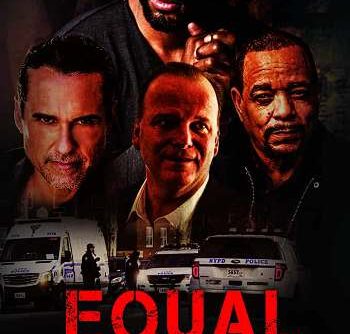 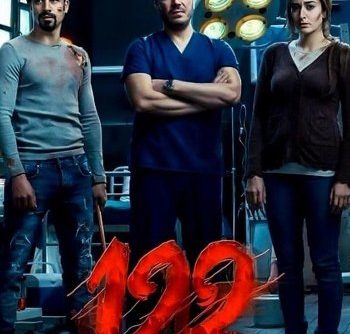 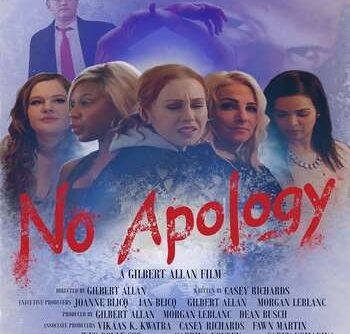 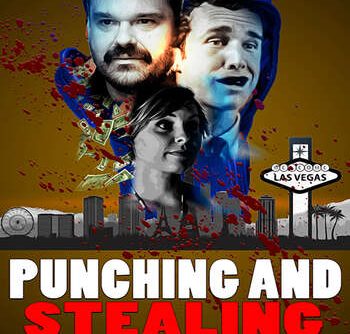 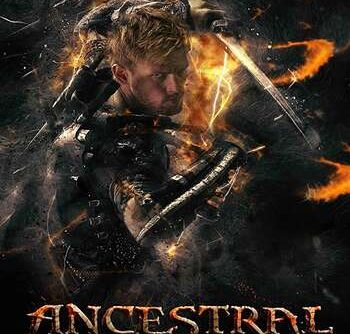 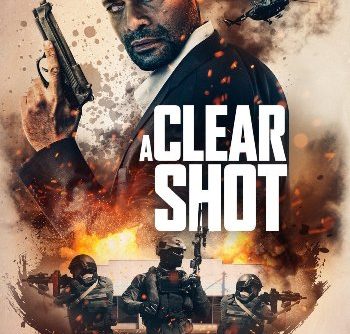