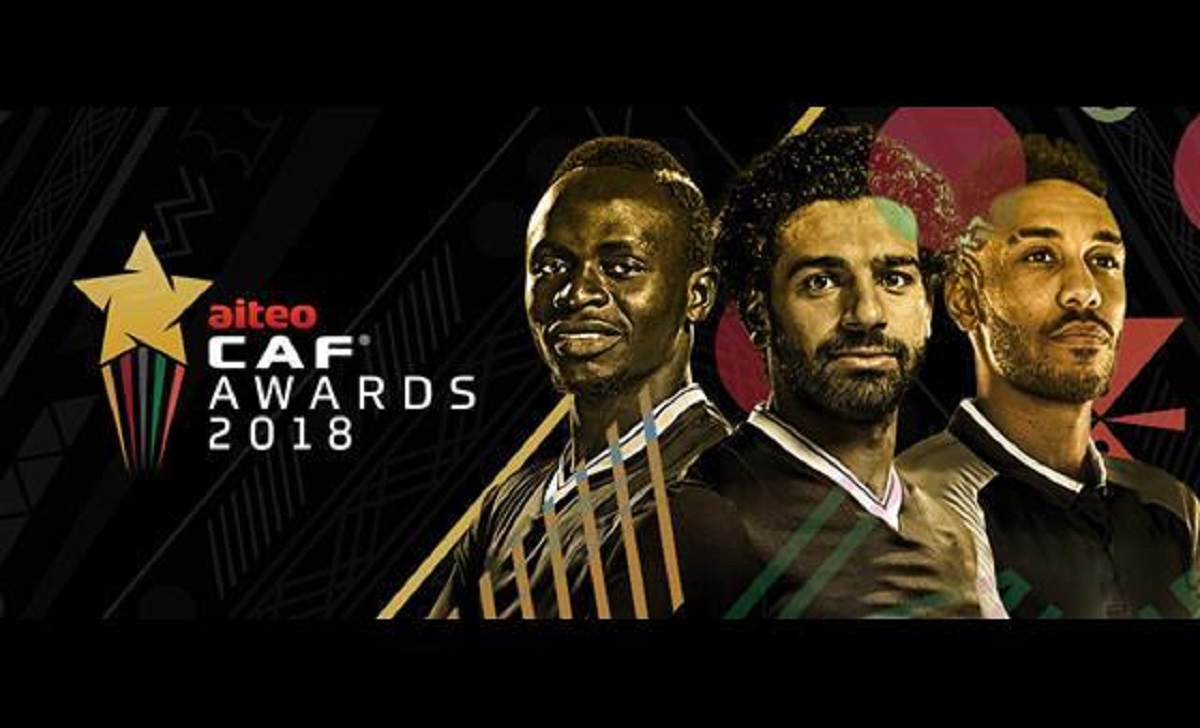 This year’s Glo CAf Awards is set to award the very best in African Football as the continent converges in Dakar, Senegal to celebrate icons in the game.

All eyes are fixed firmly on the top award which is the coveted African Player of the Year prize.

In contention are three very different players in the shape of Reigning Player of the Year, Mohamed Salah, his Liverpool club-mate Sadio Mane and 2015 winner, Pierre-Emerick Aubameyang, have made the top three for the most prestigious individual accolade in African football.

A repeat of last year, the three players will be hoping to begin the year with the crown of Player of the Year for their exploits in 2018. The winner will be unveiled at the Awards Gala on 8 January 2019 in Dakar, Senegal.

Salah, 26, made history becoming the first Egyptian to be decorated Player of the Year since the inception of the awards scheme in 1992.

It is a hat-trick for 26-year old Mane in the top three, coming third in 2016 and second in 2017. He will be hoping to be third time lucky and become the second Senegalese to win the topmost individual honour after Diouf.

Also in the women’s category, Nigerian duo Asisat Oshoala and Francisca Ordega, and South African Chrestinah Thembi Kgatlana have made the final three for the Women’s Player of the Year 2018. 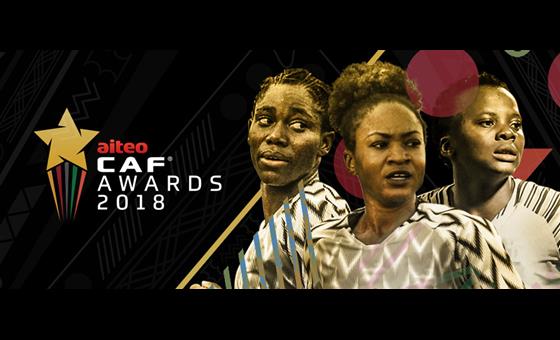 The three made the cut after a performance-filled year which saw them make headlines at both club and national levels.