John Wick is forced out of retirement by a former associate looking to seize control of a shadowy international assassins’ guild. Bound by a blood oath to aid him, Wick travels to Rome and does battle against some of the world’s most dangerous killers. 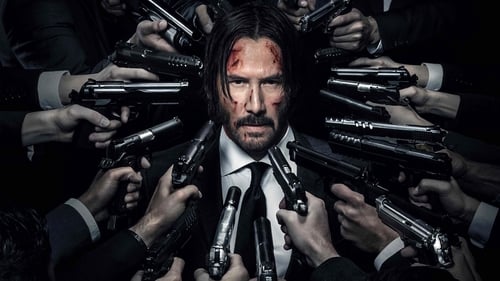 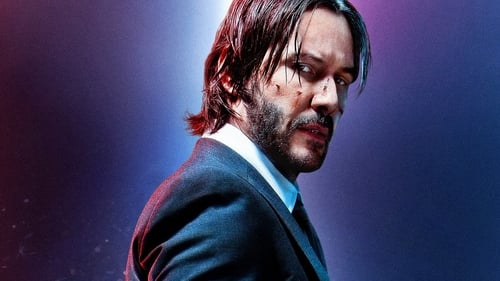 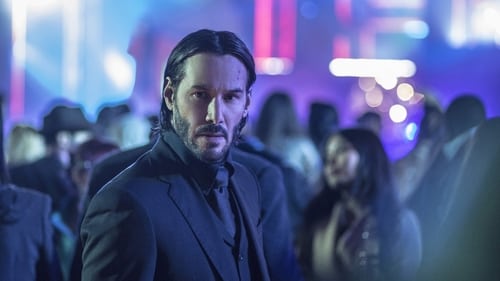 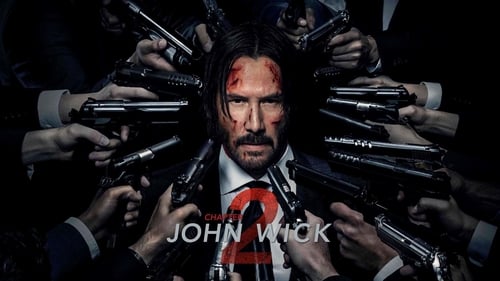 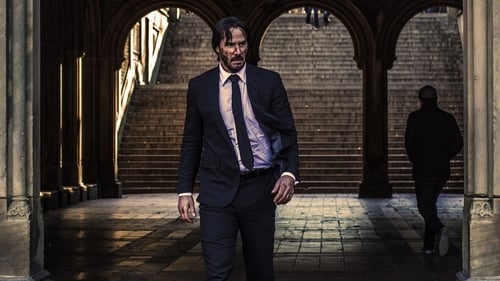 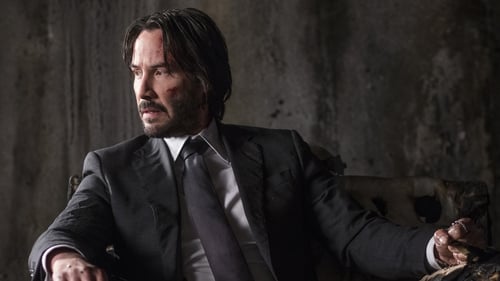 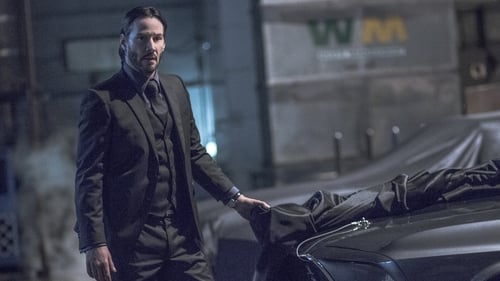 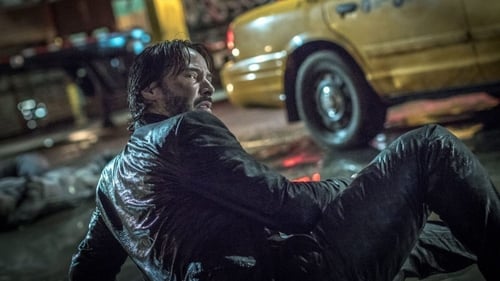 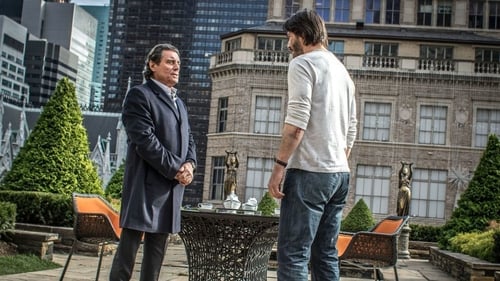 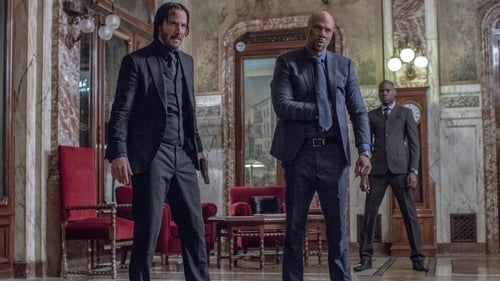 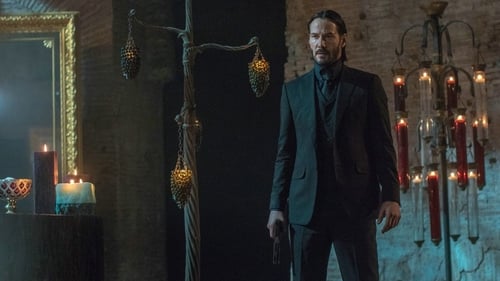 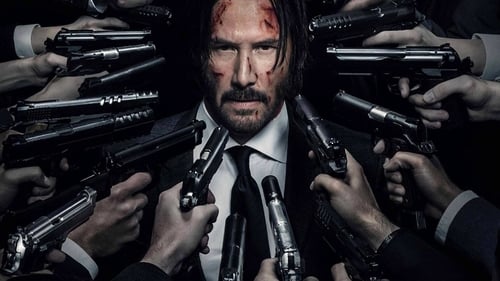 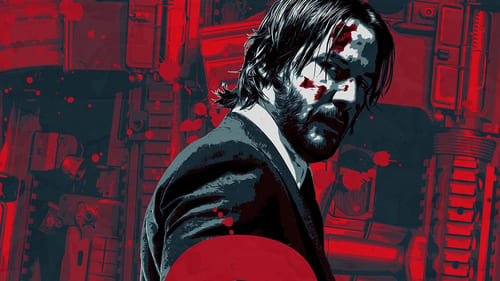 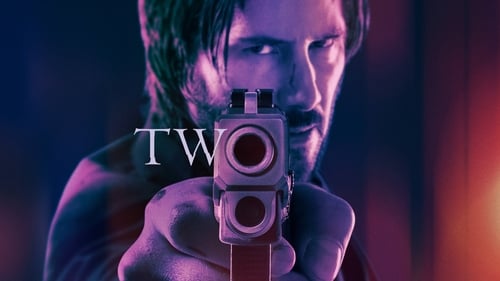 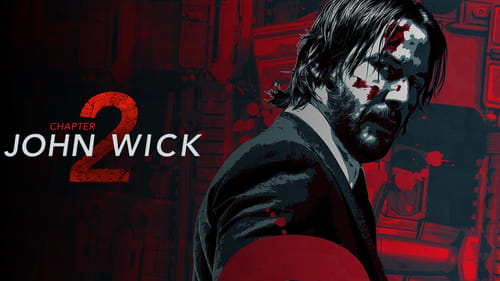 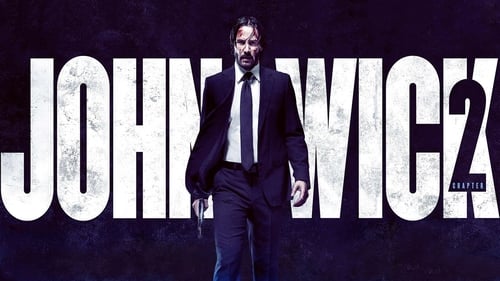 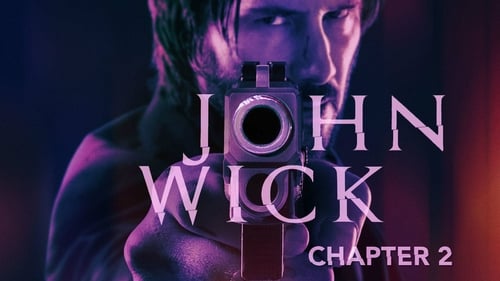