Jason Derulo has stayed in a clear lane throughout his career, crafting catchy pop music with an R&B twist. In the process, he’s gotten away with some major hits. We haven’t heard much from him recently but he made a return this summer by teaming up with famed DJ David Guetta, Nicki Minaj and Willy William on “Goodbye.” The song was released in August and earlier this month, Nicki made her way to London to prepare the music video, which has just been released.

Take a look at the new video above and let us know your thoughts.

“Goodbye” was Produced by Derulo and David Strbi. 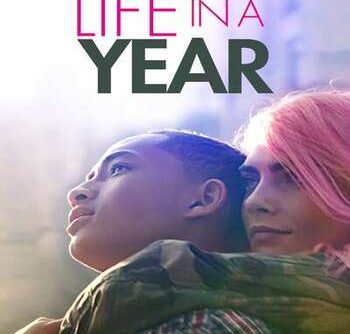 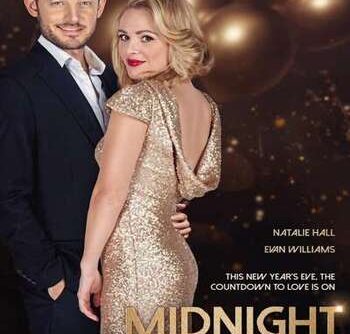 Midnight at the Magnolia (2020) Full Movie 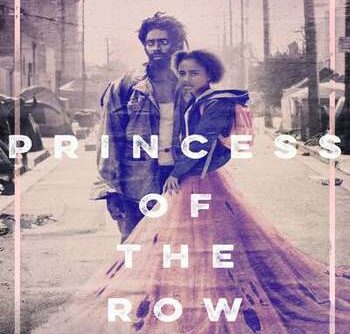 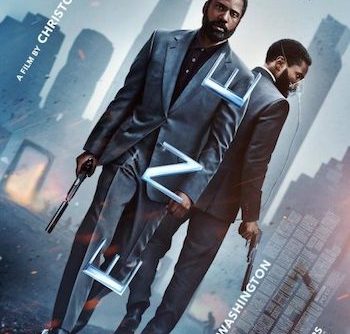 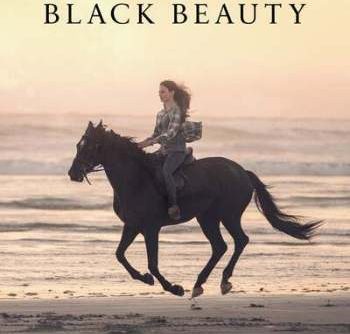 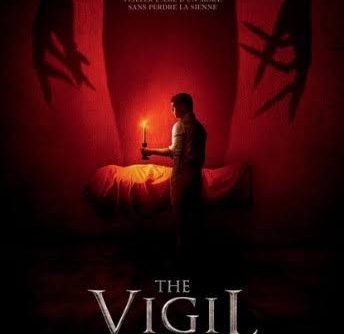