When Ip Man was studying in Hong Kong during his youth years, he accidentally gets involved in the case of British company Stark Industries’ kidnapping of Chinese women to be trafficked overseas. Ip Man steps out and fights the westerners. He fought the British Patton warriors thrice and used Wing Chun to defend the dignity of the trampled Chinese. 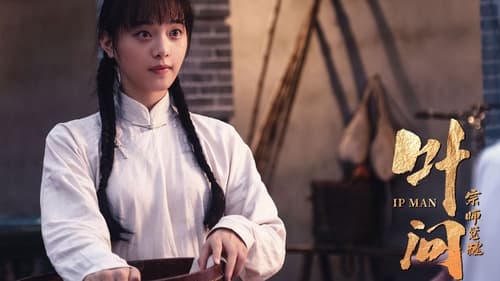