Synopsis: Executive produced by Academy Award-winner Jordan Peele and led by legendary Academy Award-winner Al Pacino, Hunters follows a diverse band of Nazi hunters living in 1977 New York City. The Hunters, as they’re known, have discovered that hundreds of high-ranking Nazi officials are living among us and conspiring to create a Fourth Reich in the U.S. The eclectic team of Hunters will set out on a bloody quest to bring the Nazis to justice and thwart their new genocidal plans. 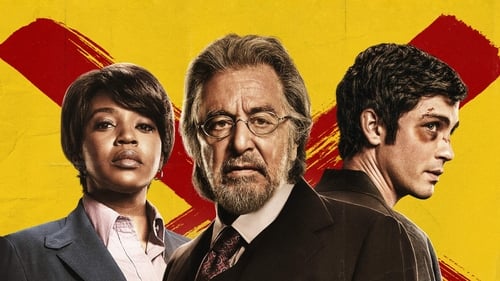 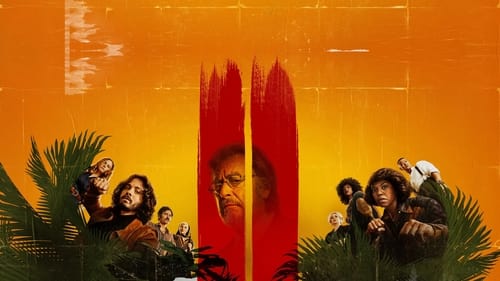 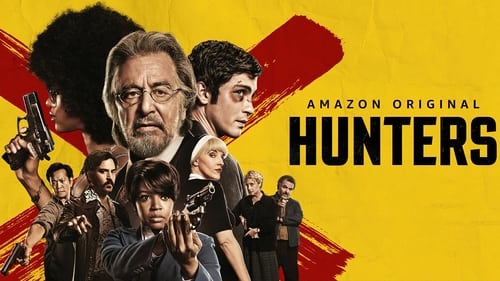 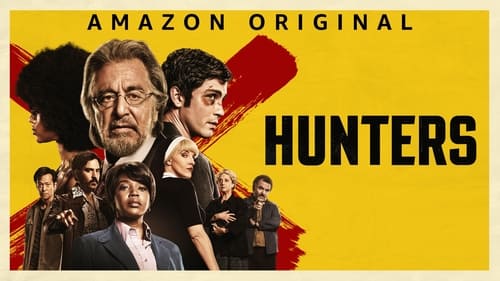 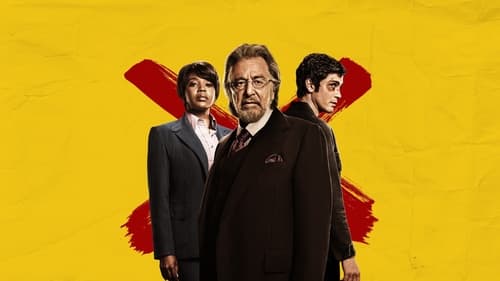 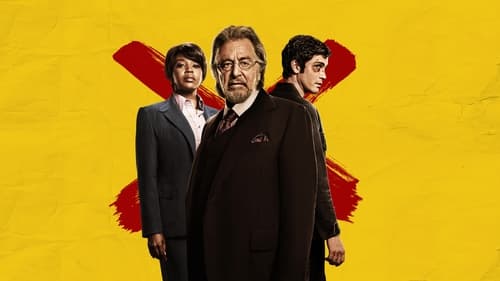 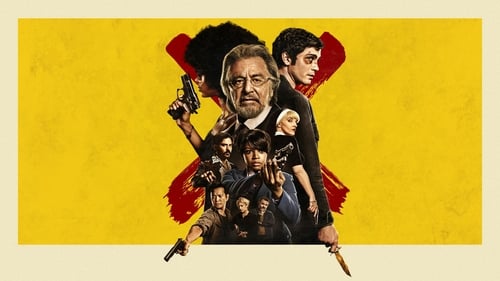 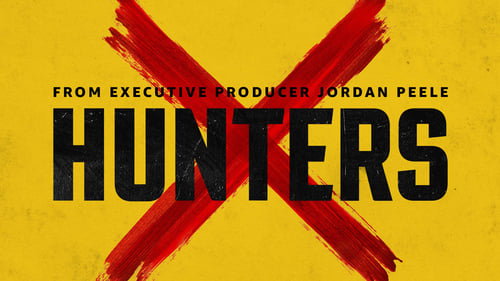 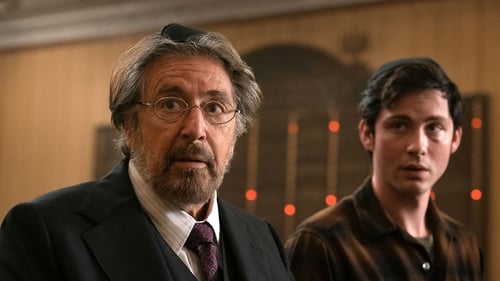 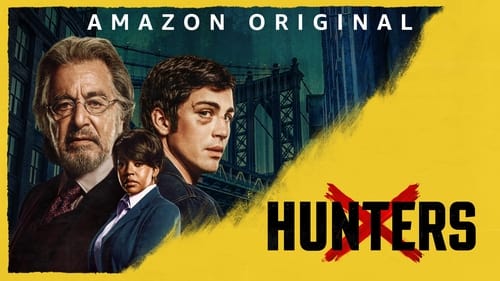 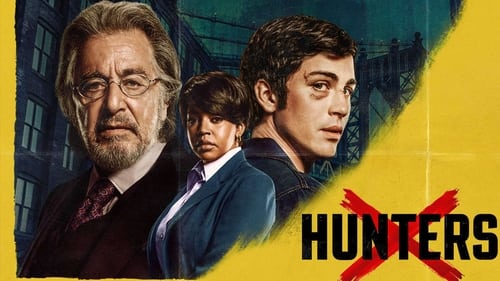 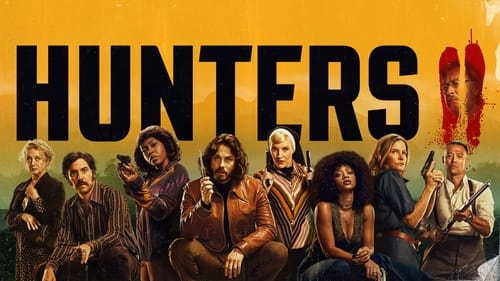 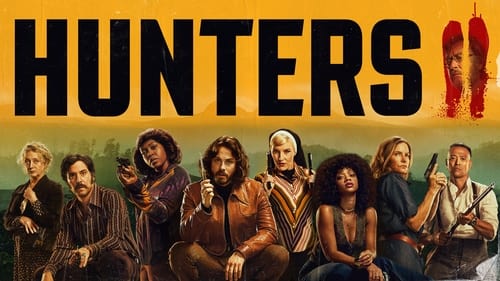