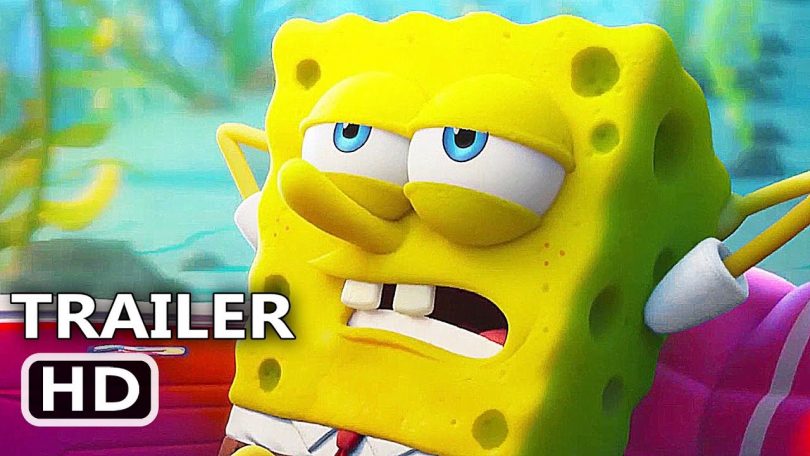 The SpongeBob Movie: Sponge on the Run Trailer – 2020 [HD VIDEO]

Set before the events of the television series, SpongeBob goes on a trip to Kamp Koral and meets some new friends. However, when his pet snail Gary gets kidnapped by Poseidon and taken to the Lost City of Atlantic City, he and his new best friend Patrick must go on a rescue mission to save him from the dastardly plan of Poseidon before it is too late. The movie will also reveal the first time our beloved characters (as kids) met at Camp…a magical moment that brings meaning to the power of true friendship.

Release Date: May 22nd, 2020 is the date set for the release of the Movie according to Paramount.