The origin story of former Special Forces operative turned mercenary Wade Wilson, who, after being subjected to a rogue experiment that leaves him with accelerated healing powers, adopts the alter ego Deadpool. Armed with his new abilities and a dark, twisted sense of humor, Deadpool hunts down the man who nearly destroyed his life. 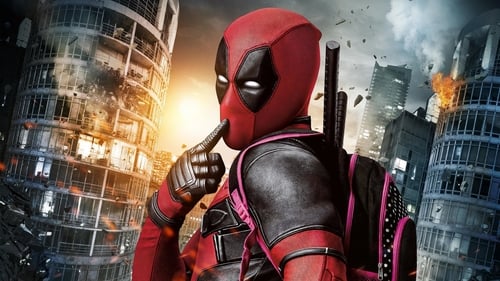 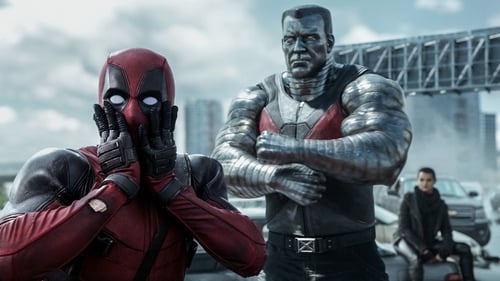 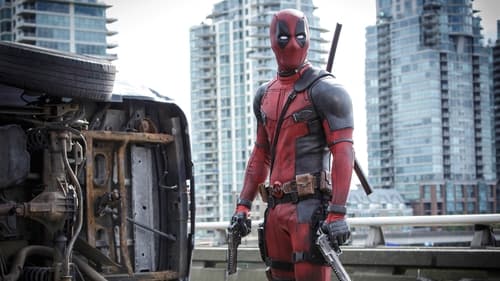 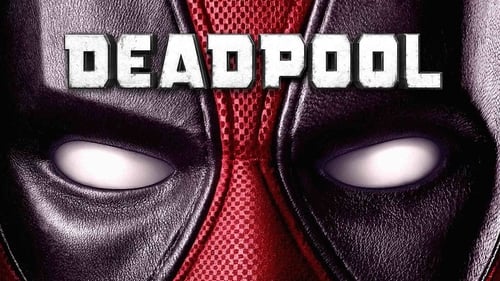 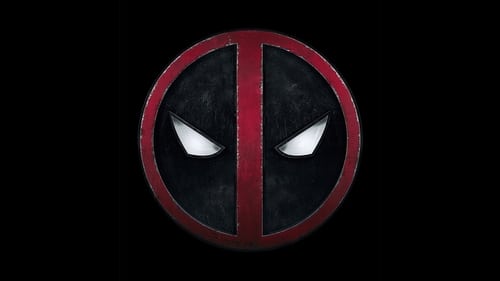 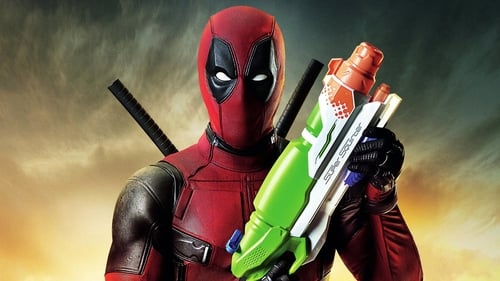 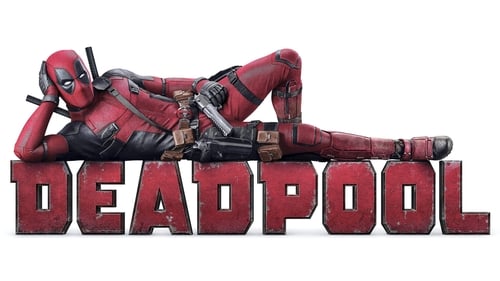 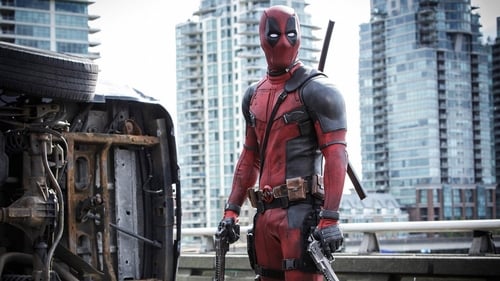 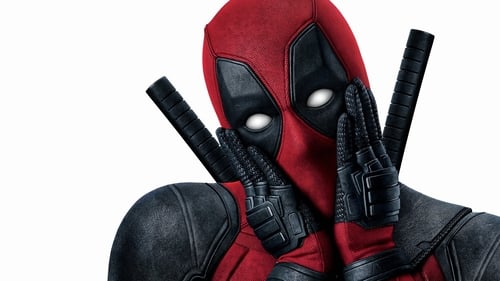 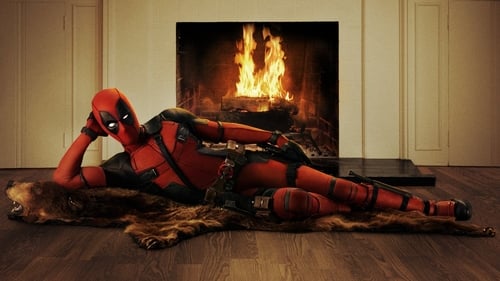 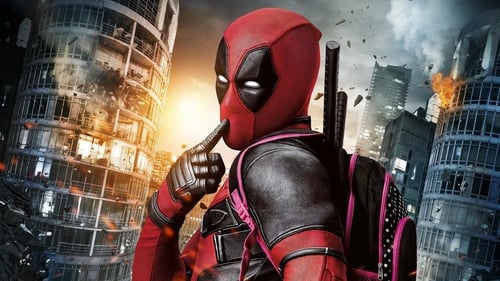 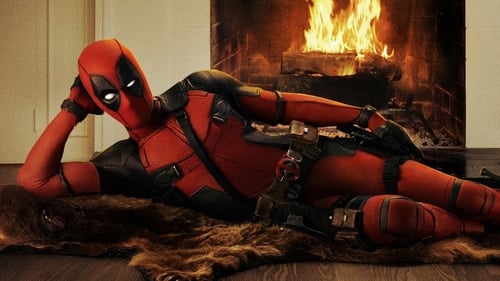 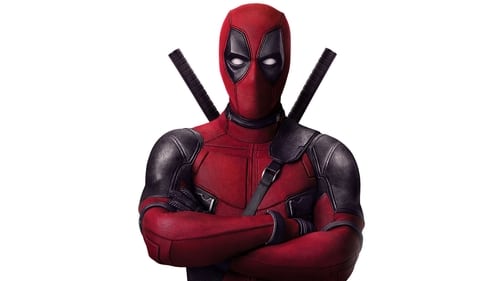 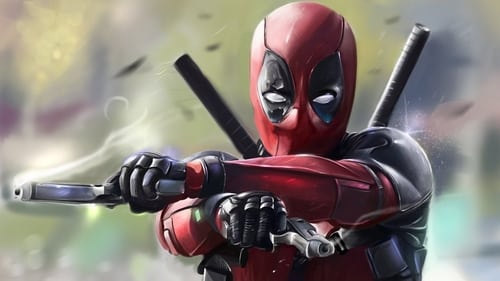 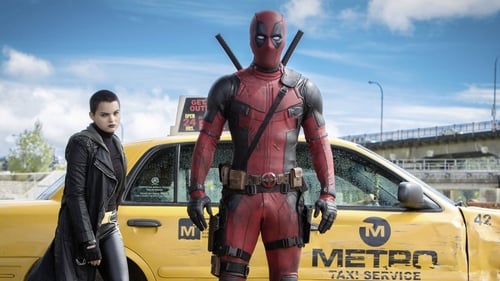 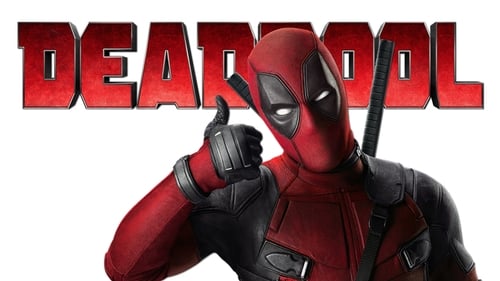 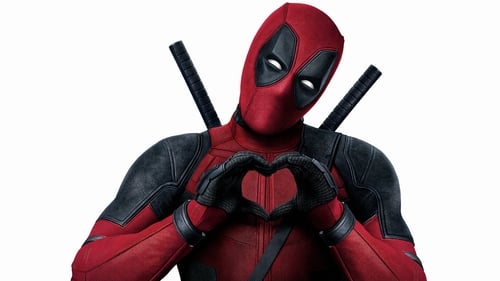 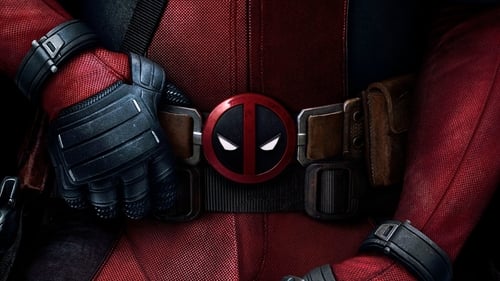 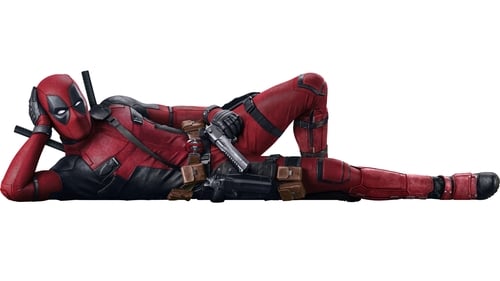 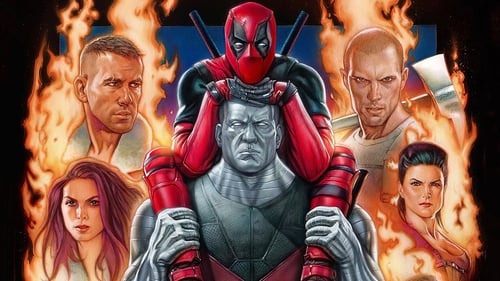 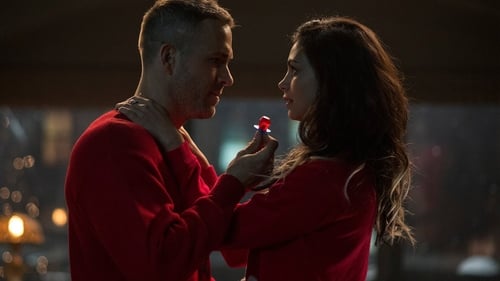 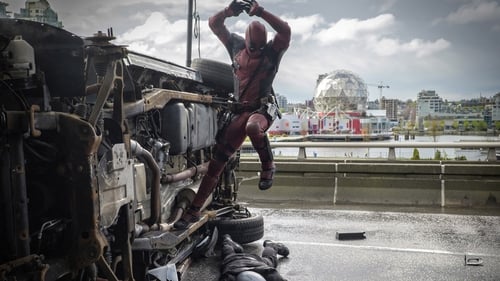 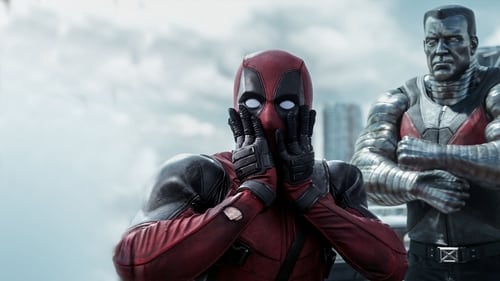 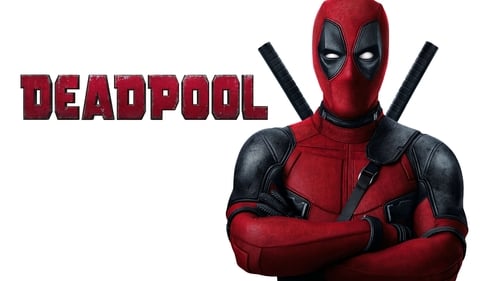 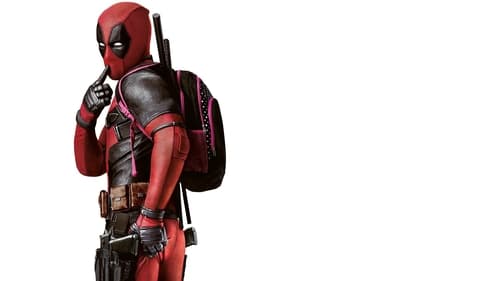