Synopsis: Based on the bestselling novel of the same name written by Joyce Carol Oates, Blonde boldly reimagines the life of one of Hollywood’s most enduring icons – Marilyn Monroe. From her volatile childhood as Norma Jeane, through her rise to stardom and romantic entanglements, Blonde blurs the lines of fact and fiction to explore the widening split between her public and private selves. 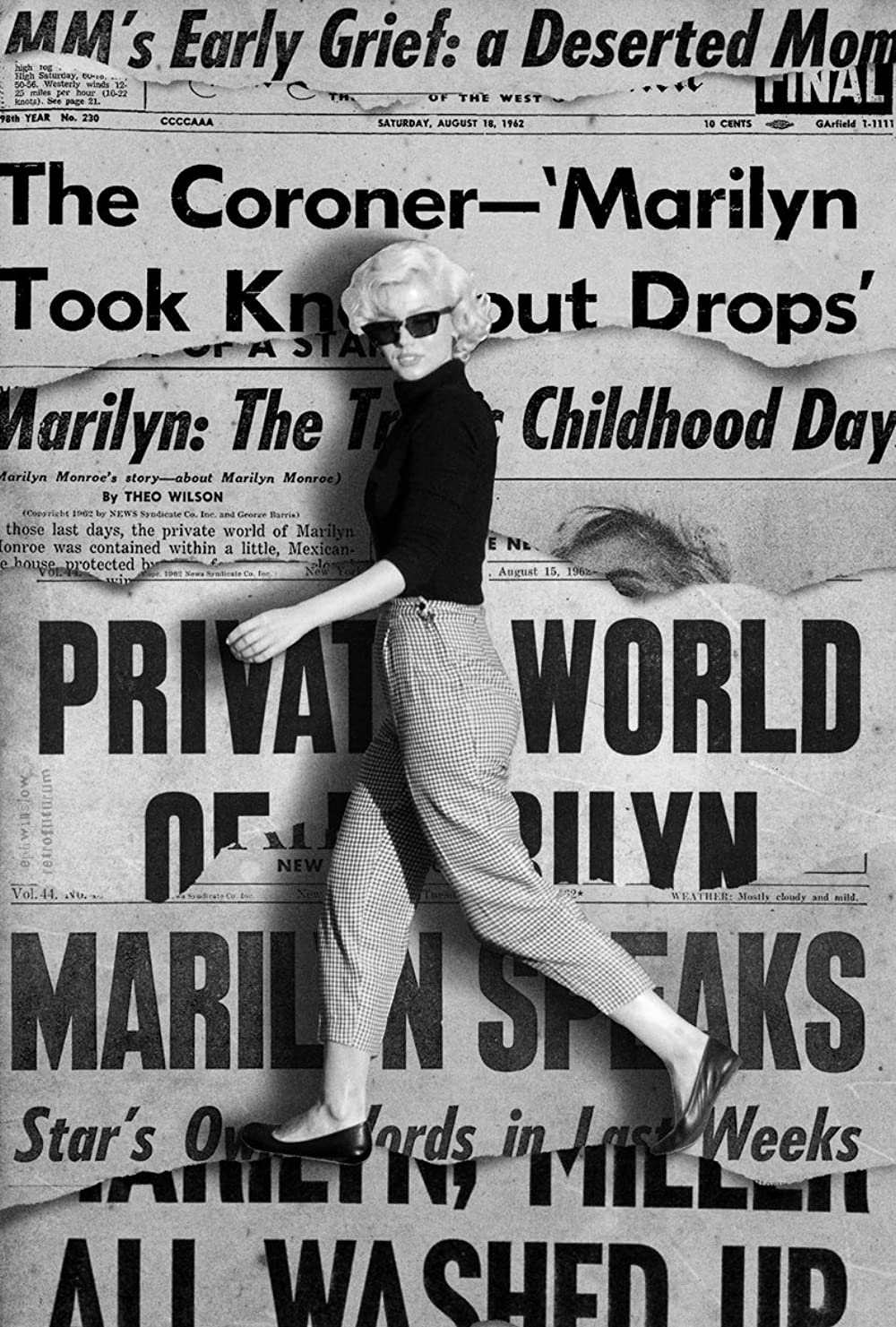 Who is in the Blonde cast?

According to IMDb, Brody is playing a character called “The Playwright” and Bobby Cannavale is playing “The Ex-Athlete.” Though they are not named directly, for those who are aware of Marilyn Monroe’s marital history can likely guess that these characters are based on Arthur Miller (The Playwright) and Joe DiMaggio (The Ex-Athlete).

The movie Blonde upcoming Netflix release date in the USA is confirmed to be Friday September 23rd. It is 3 months left until you can watch this movie on Netflix in the USA.