Black Adam is heading to our screens later this year, starring Dwayne Johnson in the title role.

Synopsis: Nearly 5,000 years after he was bestowed with the almighty powers of the Egyptian gods—and imprisoned just as quickly—Black Adam is freed from his earthly tomb, ready to unleash his unique form of justice on the modern world. 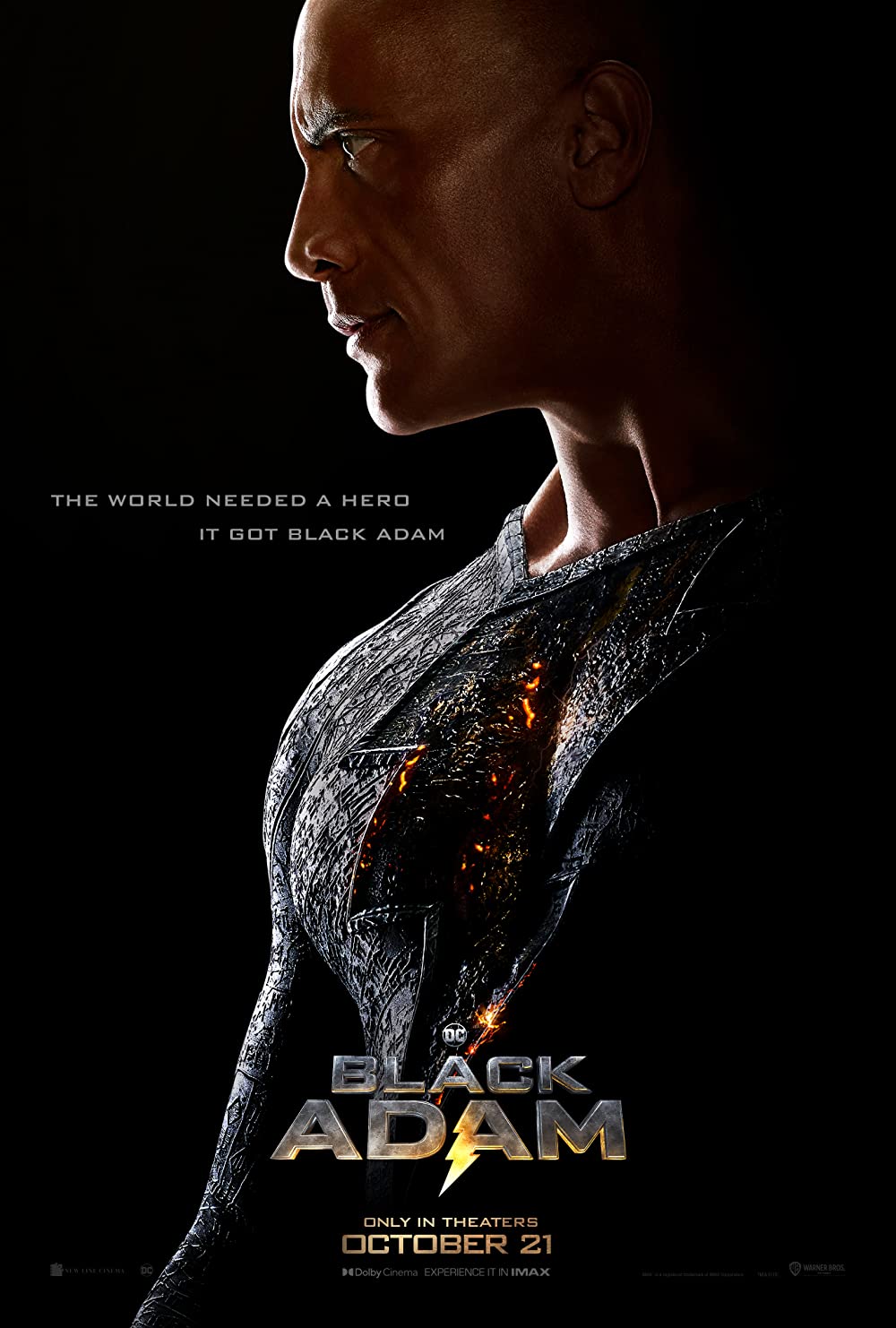 Dwayne Johnson leads the cast of Black Adam, and there are a few more stars currently attached to the project. Here’s the cast of the film as it stands…