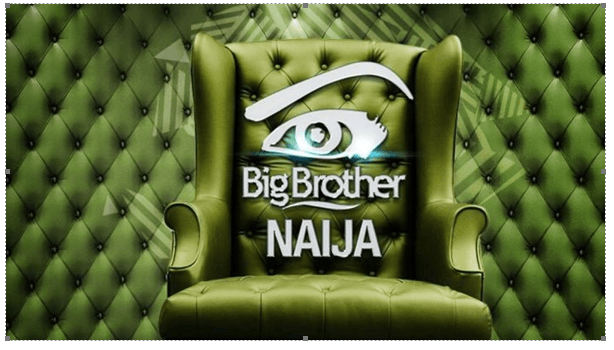 Big Brother Naija Season 4 All You Need To Know

Since its inception in 2016, the reality TV show has seen viewers from across Africa vie for their favourite contestants to win the ultimate price.

Auditions are done and dusted and the judges are coming up with the list of contestants who would slug it out at this year’s BBNaija reality TV show.

To keep you abreast of all the happenings in the house, here are the things you need to know about one of the most talked about reality TV show across Africa.

Where Would It Be Located?

It is no longer news that South Africa has been the host country for Big Brother Naija over the years.

But this year, the organizers MultiChoice Africa, have decided to bring it home to Nigeria, and host the contestants here in the country.

After 13 years of filming the TV series in another country, BBN fans can now relax and watch the contestants from the comfort of their homes knowing fully well that they are no longer countries apart.

StagaTv Entertainment would bring you all the episode live on our online video website.

Speaking to journalist on the reasons why the reality TV show will be hosted in Nigeria, MultiChoice Nigeria’s General Manager, Sales and Marketing, Martin Mabutho said the show can successfully hold in Nigeria and get global recognition.

In his statement, he said “From a cost perspective, it is always good to share the Big Brother House in South Africa where all the African Franchise of Big Brother can make use of the house.

Now, we are at the vantage position of hosting the show in Nigeria and give the global standard for which the show is known for.

The Big Brother House is currently under construction and will be ready before the kick off”. 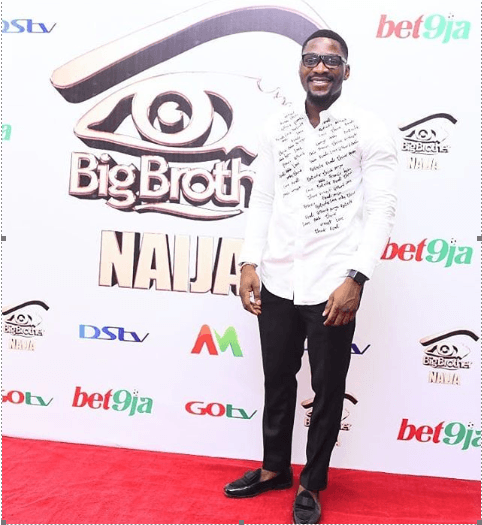 Tobi Bakare is a former housemate of Big Brother Naija

Who Are The Headline Sponsors?

Following two successful headline sponsorship deals, PayPorte would give way for Nigeria’s No.1 online sports betting platform, Bet9ja as the headline sponsor for this year’s BBNaija.

This was revealed to journalists on Tuesday, January 15, 2018 at a press briefing in Lagos.

The senior Marketing Manager of Bet9ja, Olufemi Osobajo gave the reason for this saying it was in line with the company’s social responsibilities.

“Our core value in Bet9ja is changing the lives of Nigerian youths.

This is why we are supporting “, he said. 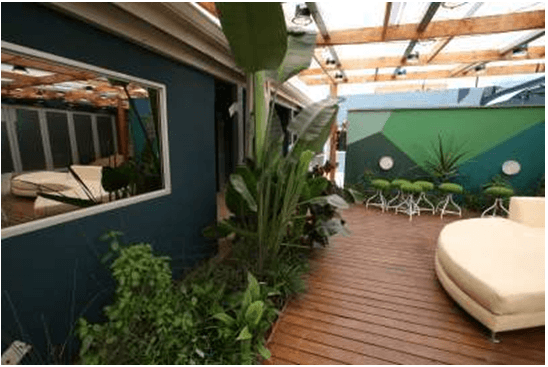 What Is The Duration For Big Brother Naija?

Judging from the duration of the previous seasons, the reality TV show is most likely to span for a period of 12 weeks (3 months).

During which viewers are thrilled with the daily activities and drama in the house.

They would also be given the privilege to vote out contestants as they vie for their favourite contestant to remain in the house.

In the last season, viewers were shocked when the organizers recalled back the eviction of Anto and Khloe which we believe was done to spice up the drama in the house and heighten viewer’s suspense.

Nevertheless, if a contestant gets evicted from the house, he or she stays evicted until if recalled back by the organizers.

During the duration of the reality show, housemates are allowed to perform daily tasks aimed at fostering unity amongst each other.

The housemates are also allowed to choose their head of house weekly.

The head of house is a contestant who is in charge of the activities of other housemates and generally oversees their welfare.

Who Would Host This Year’s Big Brother Naija Season 4 Edition?

It’s been confirmed that Ebuka Obi-Uchendu will return as the host of Big Brother Naija Season 4.

It was confirmed by the Channels director, MNet West Africa, Wangi Mba Uzokwu.

Ebuka has successfully hosted the show for two straight seasons and has done a fantastic job at it.

The show host known for his fashionable Agbada styles is an alumnus of Big Brother Nigeria.

He was one of the foremost housemates in the first season of the show which was won by Katung Aduwak and hosted by Olisa Adibua and Michelle Dede.

What Is The Prize Money?

Although the prize money to be won in this year’s edition of the reality TV show has not been revealed, there are speculations that it is most likely to be more than that received by Miracle Ikechukwu Igbokwe.

The winner of the season 3 edition who smiled home with a whopping 25 Million Naira cash prize, a brand new SUV worth 12m’ and other mouth-watering endorsement deals. 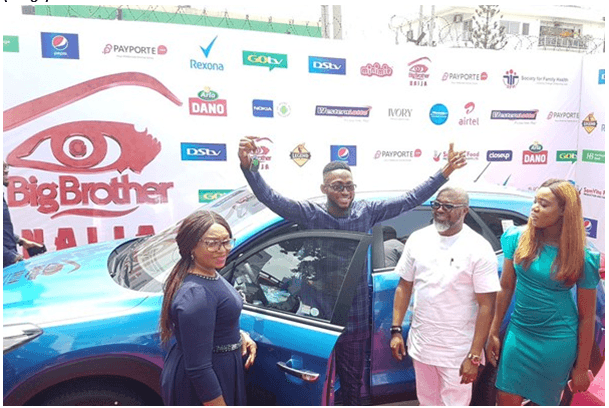 Other Things To Note About Big Brother Naija

The auditions for the 2019 Big Brother Naija Reality TV show saw a large turn-out of over 5,000 youths across the country on the 1st and 2nd of February 2019.

The auditions were free and held in over six locations in the country; Lagos, Calabar, Abuja, Warri, Enugu and Ibadan.

There was no pre-registration and eligible participants were from the ages of 21 years and above with a valid International Passport as a means of identification.

Olumide and Ufot were spotted making their way to the final round of the auditioning process at about 1:45pm on Friday, February 1, 2018, after been spotted at several long queues

2. The Past Winners Of The Show

Over time, the show has progressed to incorporating more housemates as it gained recognition.

The last edition saw a total of 20 housemates slugging it out for the coveted prize of 25 million naira.

Past winner of the show include:

3. Notable Celebrities The Show Has Produced

Since its maiden edition in 2006, the Big Brother Naija reality TV show has produced some of the country’s biggest pop culture influencers and celebrities including

It’s no news that Big Brother Naija has come to stay.

Hot gists available and the news and drama unfolds.

Visit our website today and get more entertainment news and gists. StagaTv your no. 1 African Online Entertainment Website.