Barcelona shook off a shaky first half to claim a 1-1 home draw against Real Madrid in their Copa del Rey semifinal first-leg clash on Wednesday.

Lionel Messi was not included in the starting lineup after picking up a thigh injury during the weekend’s draw against Valencia but entered in the second half after Los Blancos had their way with Catalans in the opening period.

Eighteen-year-old forward Vinicius Junior was the standout for Madrid in the first half, and made his impressive display count in the sixth minute when his perfectly weighted cross to the far post found Karim Benzema who squared for Lucas Vazquez to poke home inside the six-yard box.

But Barca eventually worked their way into the game, with the excellent Malcom, who was given the start in Messi’s absence, the focal point of their best attacks.

And he was responsible for the equaliser 12 minutes after the restart when he sweetly stroked into a gaping net after a wild sequence in the Real box saw Keylor Navas scrambling to get back onto his line.

Messi came on in the 63rd minute for a disappointing Philippe Coutinho — the same time Vinicius was taken off for Gareth Bale.

And it was the Welshman was guilty of flubbing his lines in the 81st minute after Marc-Andre ter Stegen was caught out after chasing a through ball — the Real winger taking an extra touch and firing well wide from the middle of the box with the Barca defence scrambling.

The next leg of the tie will be played on Feb. 27 at the Bernabeu in Madrid.

Check out “Barcelona vs Real Madrid” 1-1 below and let us know what you think about it in the comment section below and do not forget to use the share buttons to alert your friends on social media. 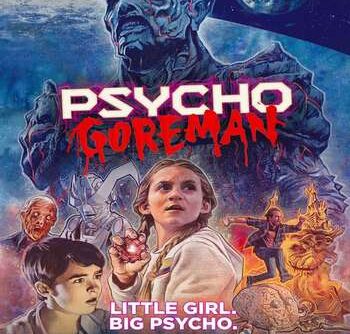 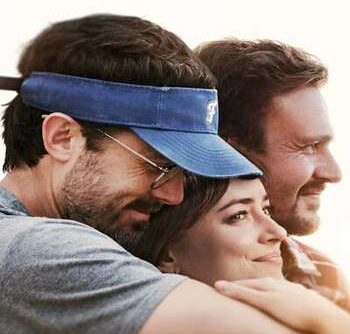 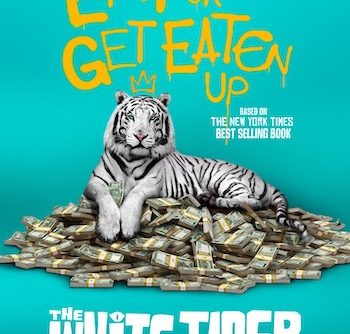 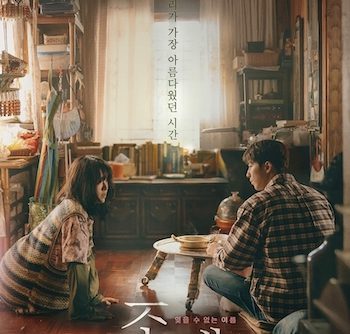 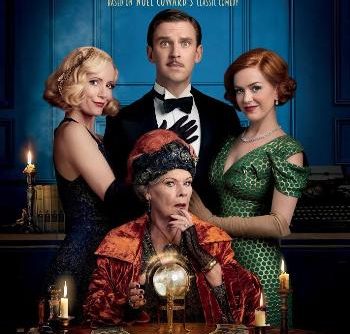 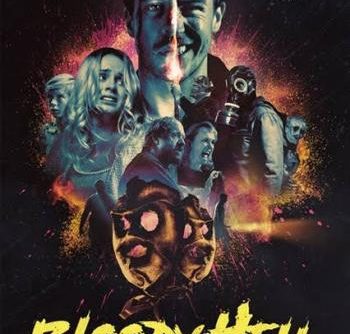