A Million Little Things 2×18 “Mothers and Daughters” Season 2 Episode 18 Promo – Eddie becomes obsessed with trying to resolve mistakes from his past, and Shelly and Delilah both take on planning a baby shower for Regina as Eve gives her and Rome shocking news. Meanwhile, Maggie’s new venture has her rethinking her relationship with Gary on an all-new episode of ABC’s “A Million Little Things,” airing Thursday, March 19th on ABC. Episodes can also be viewed the next day on demand and Hulu. Subscribe to tvpromosdb on Youtube for more A Million Little Things season 2 promos in HD! 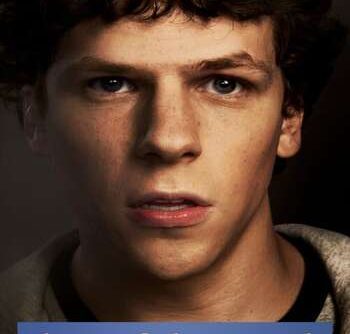 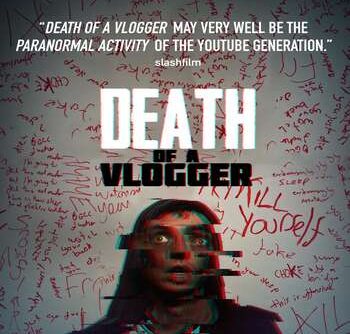 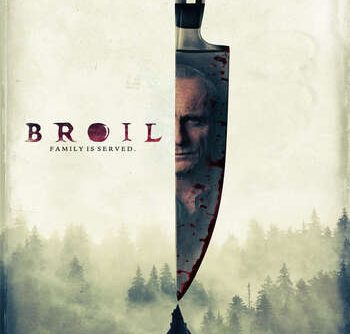 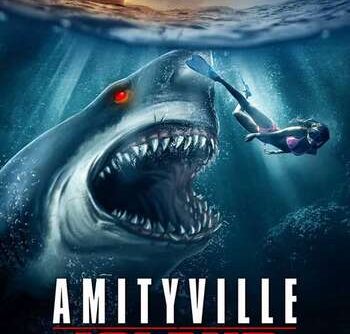 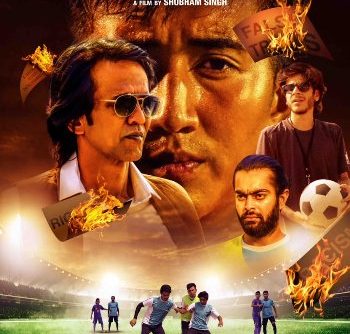 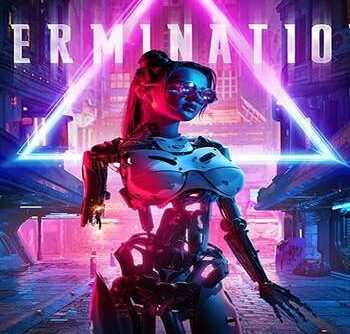